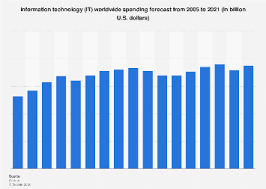 The International Communications Industries Association (ICIA), organizer of the InfoComm trade exhibition, released its 2005 Market Forecast Survey with figures pointing to what executive director Randy Lemke characterizes as a significant rise in the importance of the residential systems market sector to the group’s audiovisual (AV) industry membership.

“About 20 percent of our members are working in the residential environment, a dramatic change in the last two years,” cites Lemke.

The statistic comes as a revelation since the 2005 survey, conducted in October and November 2004, marked the first occasion where the category of “residential” was broken out as a separate market. By comparison, the 2003-2004 survey’s catch-all “other” category attracted a total of about seven percent of responses.

This statistical finding, he adds, fuels a decision to add a residential-systems-themed pavilion for the first time ever to InfoComm this year, which is being held at the Las Vegas Convention Center on June 8 through 10. The pavilion will feature networking, lighting, residential security, home theater and technology-integration areas. Other newly added themed pavilions will showcase digital signage and security systems.

According to ICIA, nearly 80 percent of survey respondents are dealers in the group’s $19 billion business segment with total gross revenues ranging from $50,000 to $120 million. And for 2005, respondents say they expect overall revenue to increase a median of 16.7 percent, versus the tally of 8.7 percent in the 2003-2004 canvass. Also, almost 75 percent of 2005 survey respondents forecast an upswing in revenue for next year, whereas nine percent predict a decline.

Important growth markets for the group, says ICIA, include business/corporate (45 percent) and higher education (73 percent). More than 50 percent of those polled, adds Lemke, say they will enter new vertical markets within the next two years.

Industry challenges that the survey revealed, he also explains, include better understanding and application of convergence of IT and AV technologies, as well as dealing with margin erosion in professional AV products.

“But our dealers are not just selling boxes,” Lemke explains. “They’re systems integrators, and they’re bringing value to what they sell.”

Lemke adds that the biggest revelation of the survey was “the optimism that exists among our members. People sense that the technologies [we deal in] are becoming mainstream.”

This year, InfoComm currently has 700 committed exhibitors, which is up 10 to 15 percent from last year. There are also 25,000 AV manufacturers, dealers, systems integrators and installers expected to attend the show. Lemke projects that anywhere from 15 to 17 percent will be international visitors. 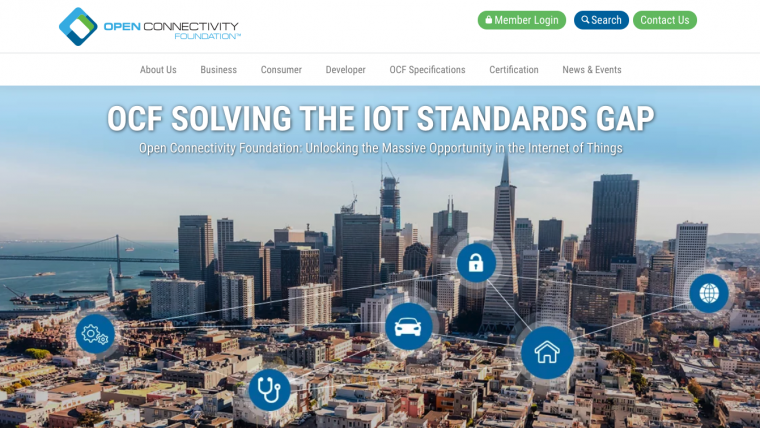 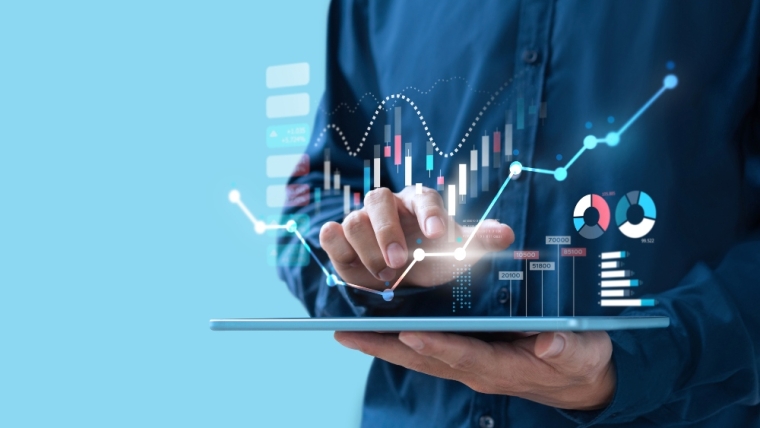