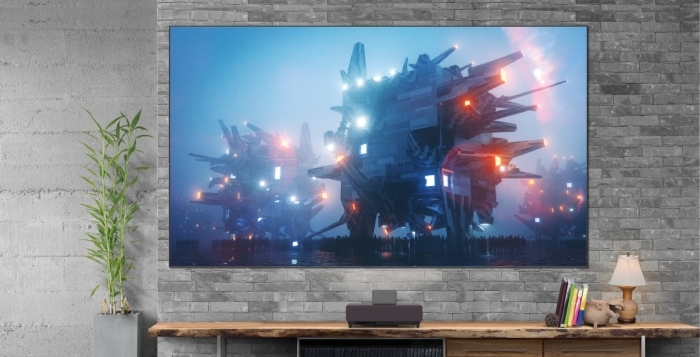 The day was divided into two parts starting with the single laser category, with the second half dedicated to the triple laser projectors. This event was an opportunity for projector enthusiasts, tech influencers, custom A/V installers and manufacturers to come together to learn all about ultra-short throw projection and experience these impressive 4K projectors in action for themselves. Additionally, AVS Forum members were given the opportunity to meet and mingle in person instead of through their traditional online forum. For those who couldn’t attend, the event was live-streamed so everyone could still participate.

Between the in-person event and the livestream, around 275 turned out for what will be the first of many future projector showcases.

The Ultra Short Throw projector (also referred to as a UST or Laser TV) sits directly under the screen. This differs from the more traditional projectors which sit at a minimum of ten feet from the screen. UST projectors utilize a laser light source that when combined with the close proximity to the screen allows the projector to output a clear, vibrant image even in a well-lit rooms. This is especially the case when paired with an ambient light rejecting projector screen specifically made for ultra-short throw projectors.

“Essentially, with UST projectors we are taking projection out of the basement and into the living room,” said Brian Gluck, president of ProjectorScreen.com. “The explosive growth of this particular segment of projectors has made projection viable for every living room in America and not just to be relegated to a darkened, dedicated theater space.”

Each projector was paired with an ambient light rejecting screen specifically engineered for use with ultra-short throw projectors and hooked up so that they simultaneously played the same content coming from the Kaleidescape media player. All products were integrated with Metra AV connectivity products to complete the showcase.

The UST projectors featured in the showcase are as follows: 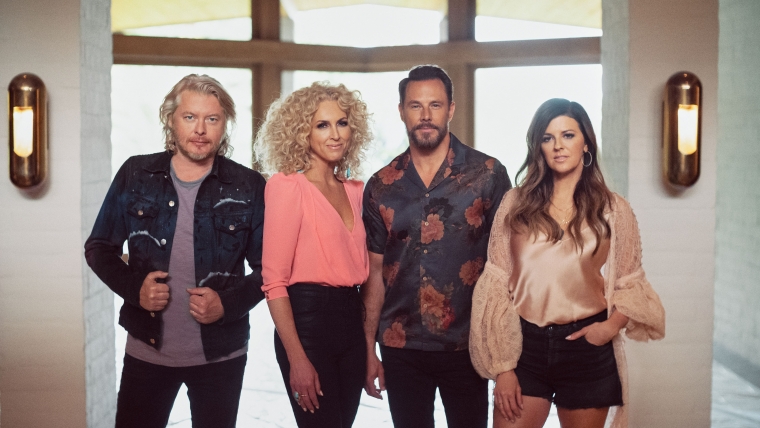 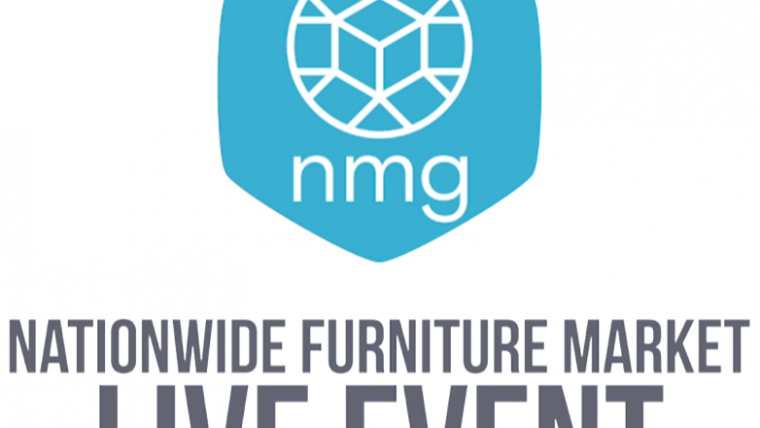