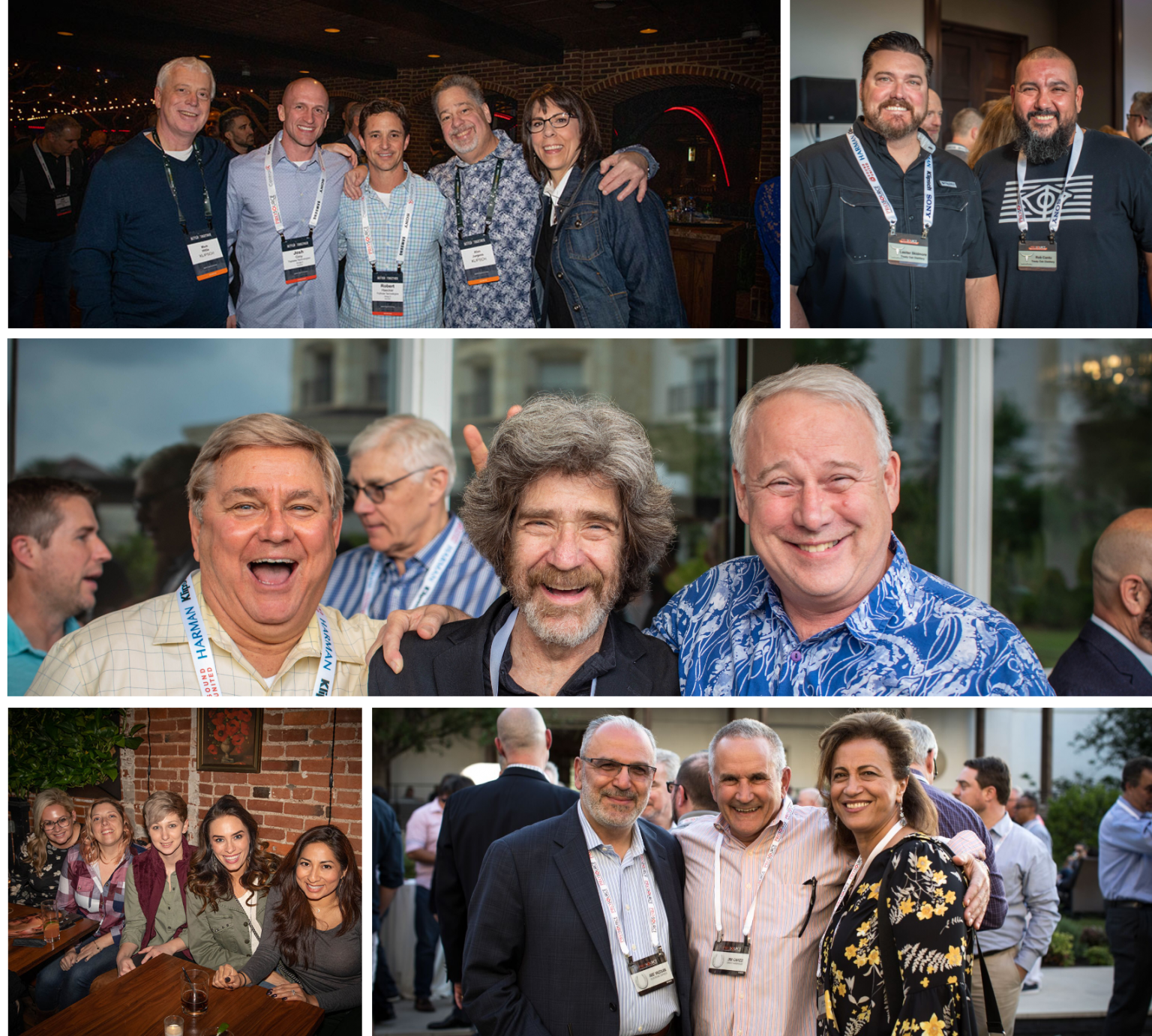 ProSource, an audio, video, and integration buying group, has announced the 2019 Members of the Year annual honorees, celebrated at the ProSource Summit 2020, held recently in Las Vegas, Nevada, from March 8 – 11.

“The summit’s theme, ‘Tomorrow Starts Today,’ perfectly embodies the trailblazers honored in this year’s class of honorees,” said Dave Workman, CEO and President of ProSource. “Each of the members selected meet or exceed the established criteria for this award. The award is based upon a member’s participation within the group, support of group brands, conducting business in a manner that stands as an example to other members, and selection for industry awards and recognition.”

The PRO Member of the Year is Nebraska Furniture Mart — Irv Blumkin, CEO

“Working with ProSource has been integral to growing our business. It’s a partnership that continues to deliver results, and we couldn’t be happier to work with the amazing ProSource team,” said Blumkin.

“Nebraska Furniture Mart is among the most participatory members of the PRO-level dealers,” remarked Jessica Paskon, Vice President, Finance and Operations, at ProSource. “They are active on almost all of our committees, have modified their brand mix to support the group, and are one of the best examples of experienced retailing with a strong customer service culture.”

“It was a great honor for our team at HTE to receive the 2019 Member of the Year award,” commented Alex Karoussos, President of HTE. “ProSource has been an amazing resource for us over the past eight years. From the exceptional savings on all major brands to the events, trainings, and networking, we could not be more satisfied with the value we receive from our membership. However, the aspect we value most is being part of the amazing ProSource family of members and staff.”

“Alex and his team at Home Technology Experts are one of the most talented and respected integration firms in our industry,” added Robert Dodge, ProSource District Manager for the Northeast Region. “They are perfect representatives of ProSource. It was my honor to award them the Northeast Member of the Year. They earned it!”

“To receive this award from such a great organization is truly an honor,” said Scott Pflanz, President of Pflanz Electronics.

“Scott is the second generation of leadership at Pflanz Electronics taking over the reins from his father Vance, who was the president of the HES Board of Directors,” added Nicole Riddle, ProSource District Manager for the North Central Region. “Scott checks all of the boxes that fit the ProSource criteria for this honor — passionately participates in ProSource events, shares information with other members, and is a brand champion for our vendor partners. Pflanz is a part of the ProSource history and family.”

“Joining ProSource was one of the best business decisions we ever made,” remarked Ryan Shelton, Owner of Twisted Pair Media. “Our team receives so much value from working with Lani, and we truly appreciate the group’s education, relationships, networking, and discounts,” added Wesley Kinney, Owner of Twisted Pair Media. “We couldn’t be more proud to receive this award.”

“Ryan and Wes are great teammates to work with,” said Lani Godfrey, ProSource District Manager for the Southeast Region. “They are responsible for creating a culture that attracts and retains top talent.”

“We are honored and humbled to receive the ProSource Member of the Year for South Central region,” commented Wesley Palmer, Owner of Sound Effects. “The family-like community of the organization, along with the networking and education, have helped Sound Effects grow and succeed in our business. We are forever loyal and thank ProSource for believing in us.”

“I was so excited to call up my selection this year, Sound Effects in Mesa, Arizona,” said Samantha Summerville, ProSource District Manager for the South Central Region. “I told Wes and his team that I had selected them based on their yearly growth, success, and dedication to our channel, ProSource, and its vendors. SFX has such drive, a great work culture, and family community, so I was thrilled to award them this year. I wish them the best of luck as they grow as a business and as my friends. Congratulations SFX team! Well deserved!”

“Joining ProSource has been the best decision we’ve made for our business,” commented Maitland Fritzley, Owner of Infinite Home Theater. “The vendor partnerships, programs, and networking opportunities have allowed us to more than double our revenue as well as vastly improve our business operations and practices. Winning Member of the Year was surreal. ProSource comprises the best in the business, and to be recognized by the group means everything to us.”

“I couldn’t be happier to have Infinite Home Theater as the West Member of the Year,” said Rick Huggins, ProSource District Manager for the West Region. “Maitland, Katie, and their team have an infectious high energy about them and are always willing to give all they can to help others. They are active in so many areas – they participate on committees, have attended Town Hall dinners in both California and Nevada despite living in Idaho, and have even brought other integrators into the group. This award is well-deserved, and I look forward to their continued success.” 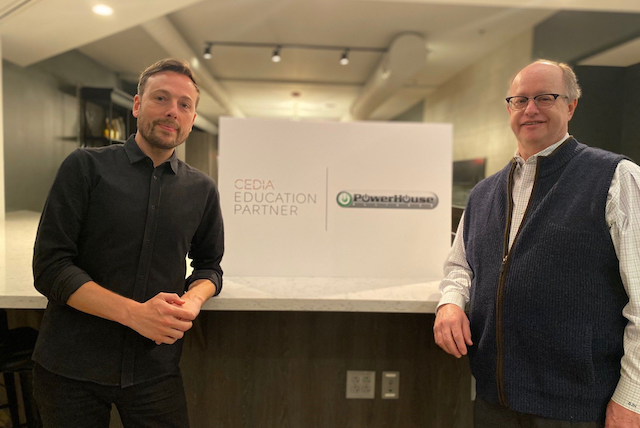 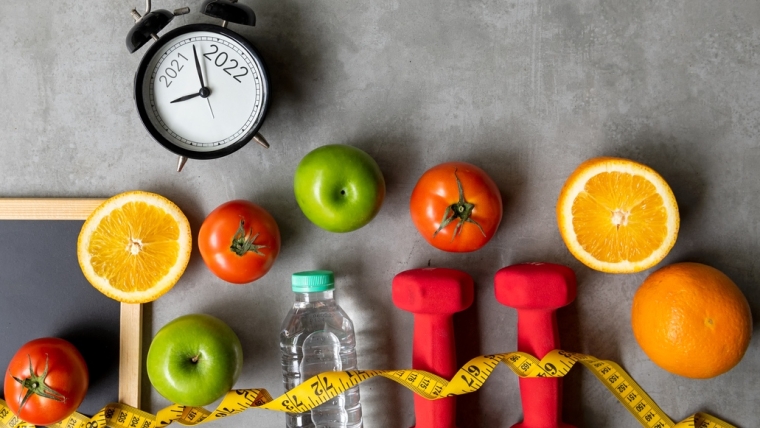 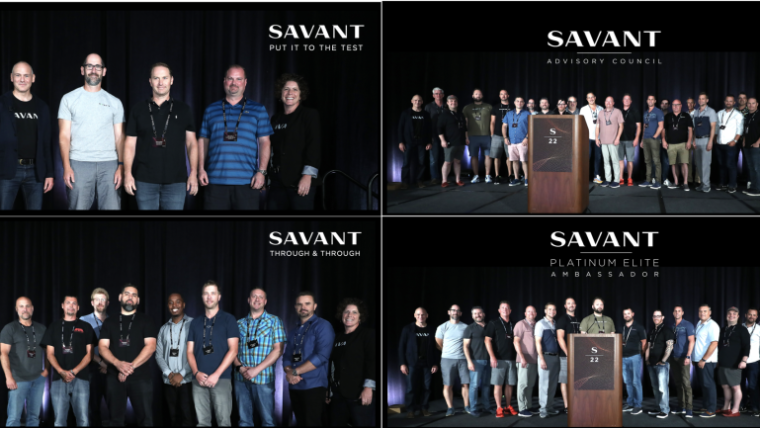