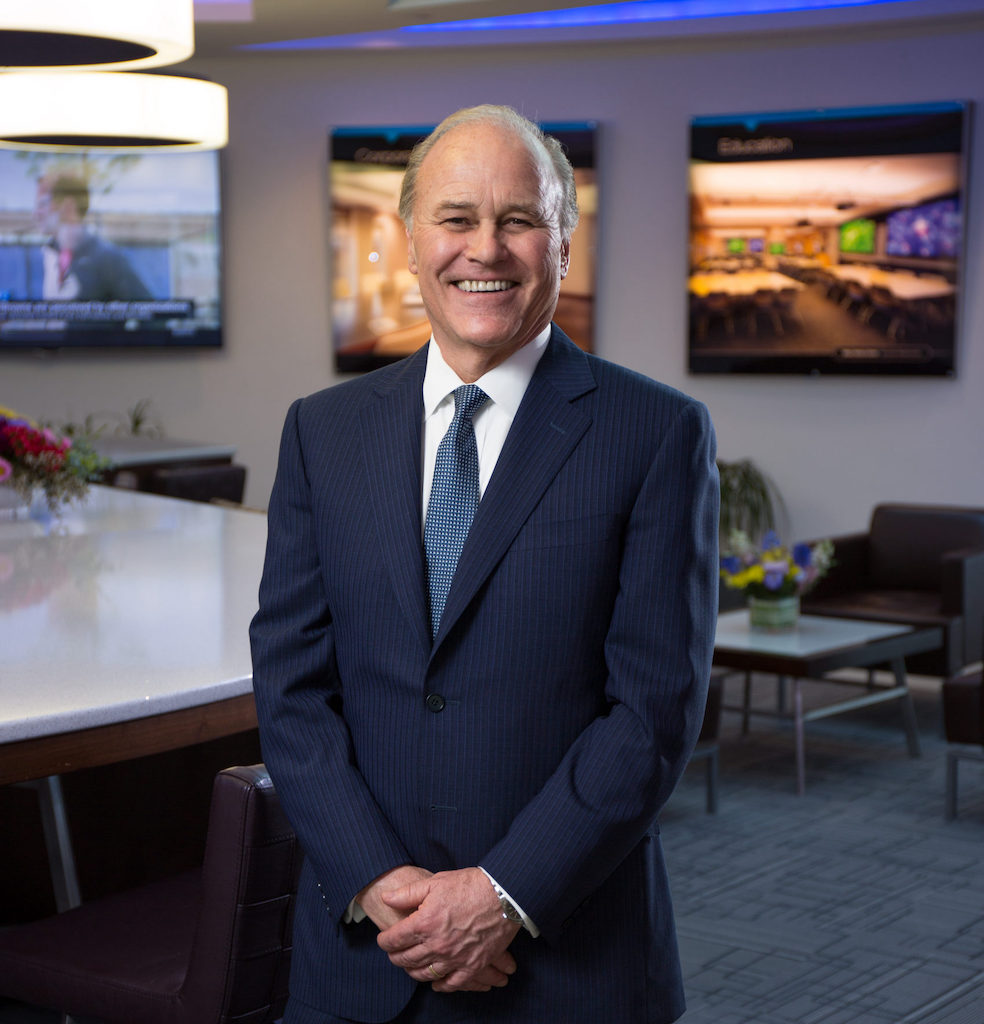 After more than 30 years with Crestron Electronics, including the last eight as President and CEO, Randy Klein will retire this year. Daniel Feldstein, current Chairman and COO and the son of Crestron founder George Feldstein, will assume the President and CEO position.

Klein shared: “Later this fall, I will be retiring from this wonderful company that has been my home and second family for more than 30 years. As President and CEO, I make a lot of decisions every day. This was one of the most difficult decisions I have ever made. The timing is right, Crestron is in a better place than it has ever been. We have emerged from the past 16 months stronger than ever, more united, and more resolved to take on the future and all the opportunity that it holds.

“I am proud of my achievements, but even more proud of Crestron as a company. There are no words to describe my 30-year journey: our accomplishments, tremendous changes, incredible growth, and all the people I’ve met and friendships that I’ve made. Those are the things that can never be replaced, and I will treasure them for a lifetime.”

From conference rooms and corporate facilities to luxury home and yachts, the company designs and manufactures enterprise technology such as UC controls and displays; campus systems; hardware devices for partners such as Microsoft and Zoom; and automated lighting, audio, video, and environment control. Crestron’s electronic control systems are everywhere.

“George Feldstein knew my commitment to preserve Crestron’s core principles of being a technology innovator while remaining a family company when he named me CEO nearly eight years ago. I have been a proud guardian of that vision and our growth to over a billion dollars. Dan Feldstein is the logical choice to take the reins,” stated Klein.

Dan Feldstein (49) has been with Crestron for over 25 years. With a background in computer engineering, Feldstein spent the first decade of his Crestron career in R&D, playing a role in designing a number of the technologies Crestron still employs today. Since then, he has been working in Operations alongside Klein and former CTO Fred Bargetzi.

“The potential for Crestron’s business today and in the future is incredible,” said Feldstein. “We have an amazing team with world class talent which will ensure Crestron’s continued technology leadership. I look forward to continuing to build our momentum long into the future.” 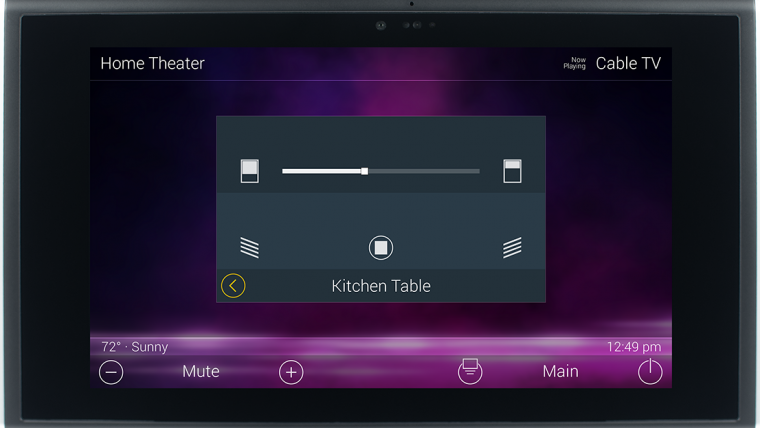 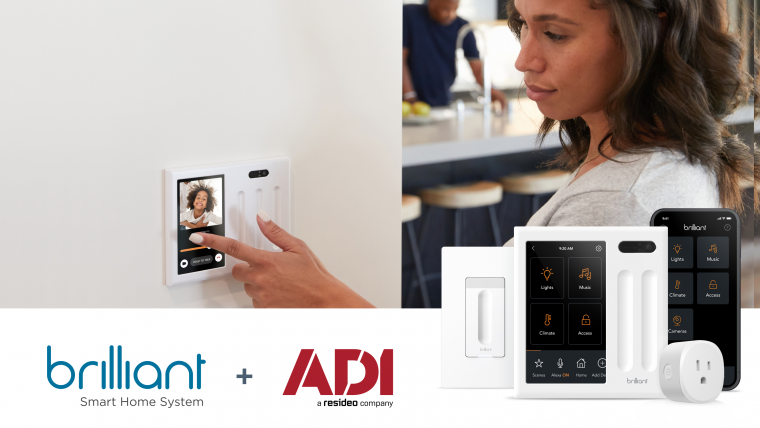 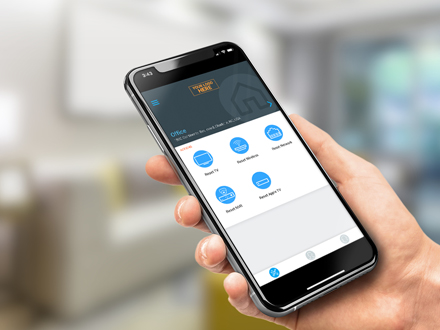