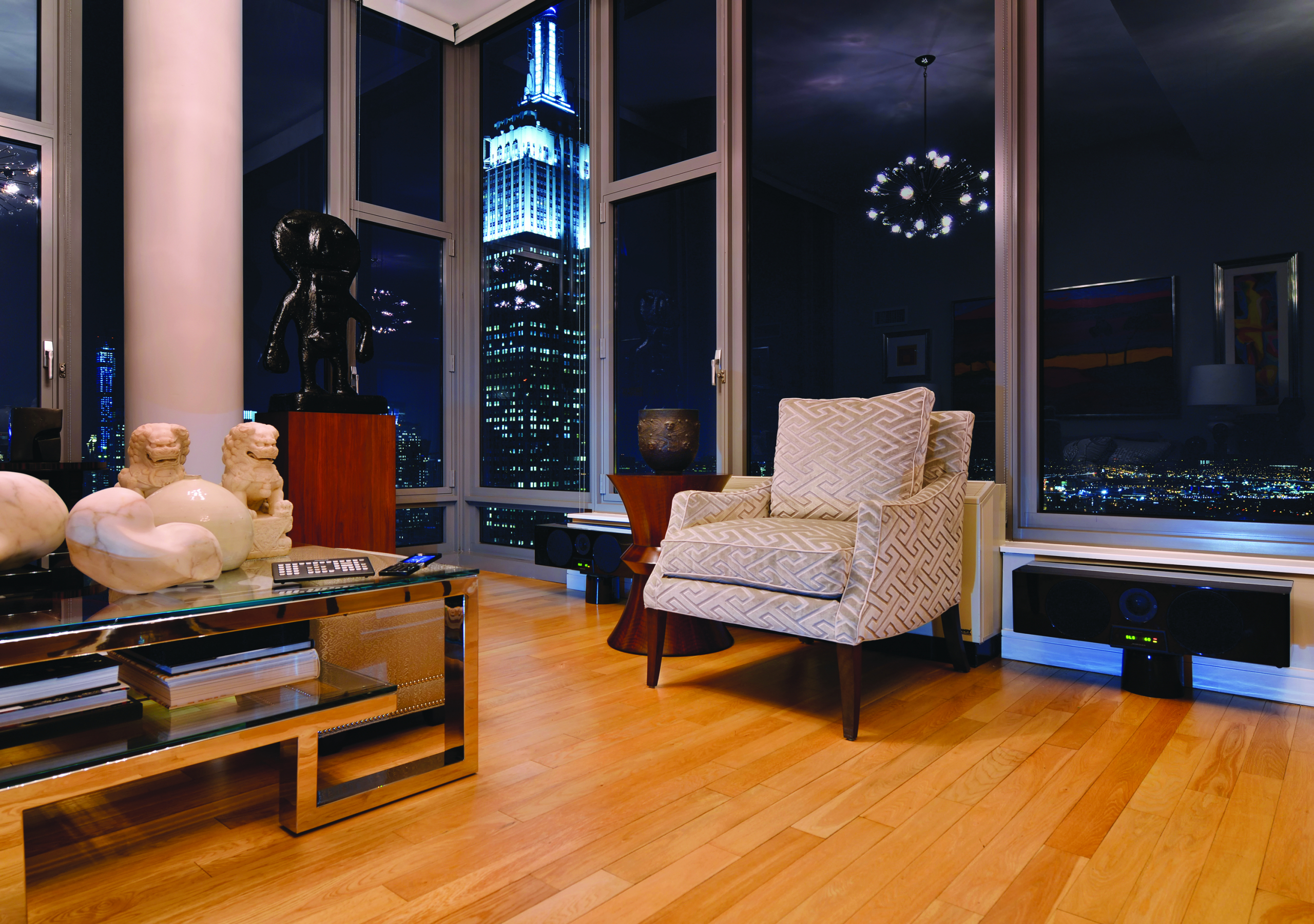 The Manhasset, N.Y.-based integrator Home Theater of Long Island was called upon not once, but on two separate occasions by the same client in a Midtown Manhattan apartment building that offers a knockout view of the Empire State Building. On both occasions, the installer was tasked with providing the ultimate in audio and video performance while adhering to the client’s desire for a component and speaker placement aesthetic that would blend unobtrusively with the display of an impressive art collection.

Explains Anthony Chrisostomo, who is co-managing director of the firm with Nick Tzortzatos: “We did the project twice. The client had an apartment on a lower floor in the same building and once we were done with that project, an apartment opened up on the top floor with the same great view, and higher ceilings. So then it was Round Two.” Once again, the client’s wish was to be able to listen to high-performance-level music “in a way that would do the surrounding city skyline justice, without taking away from the ceiling-to-floor vista,” he says. “She absolutely loves her art and the tall ceiling aesthetic value of the space.”

The integration team had to weigh component and speaker placement carefully – with absolutely no compromises on performance – because space in this apartment was at a premium.

What made that easier was the central choice of Meridian’s audio platform, which helped by removing the requirements for outboard amplifiers in the equipment closets. “Part of the advantage of using Meridian in every zone meant we could remove all of the amplification from the head end. There was a high benefit in not giving away more space than necessary for behind-the-scenes equipment she’s not ever going to touch,” Chrisostomo says. “We could remove all of the amplification and heat generation from the rack,” which also easily rolls out for servicing. Even the Leon Speakers OTO powered sound bar in the master bedroom, below the TV, had built-in amplification.

Also in that bedroom, the Meridian DSP640 speakers were mounted high. “The distance from the ceiling to the speaker grilles was matched by the distance from the grilles to wall’s paintings. It all looked very intentional and very appropriate,” he says. To give the audio the added touch of an “emotional element” to the sound, said Chrisostomo, a Bowers+Wilkins ISW 4 in-wall subwoofer was installed so that only the grille would show, to the right of the TV, where there was “a perfect bay that worked out aesthetically, and where the drape stack would fall and would kiss the grille of the sub but not choke it.”

In the living room, two Meridian DSP5200HCs were placed low below the window line, and aimed at the couch listening area. And Meridian’s DSW pyramid-shaped subwoofer was also accommodated discreetly in this room without compromising its performance attributes. “We worked with the designer to have a pedestal built for a sculpture that would have an open back to fit it. She loved that idea,” he says. “All the speakers are not the focal point, and the sub is hidden.”

The apartment’s office area benefits from a pair of Meridian M6s tucked behind the desk and a cabinet, without compromising on furniture selection or wall art space.

Savant’s control system was one of the core equipment choices, and Home Theater of Long Island also worked with the client in designing a Lutron lighting system “to provide her art with the proper glow required to visually accentuate” features of each piece of art.

Says Chrisostomo: “We were able to meet the client’s expectations with not having the technology be prominent in the space, and still deliver top-notch performance.” 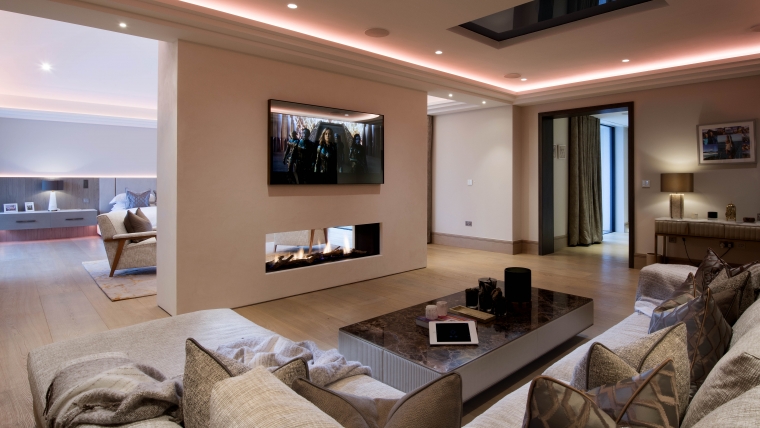 A Heightened State of Wellness 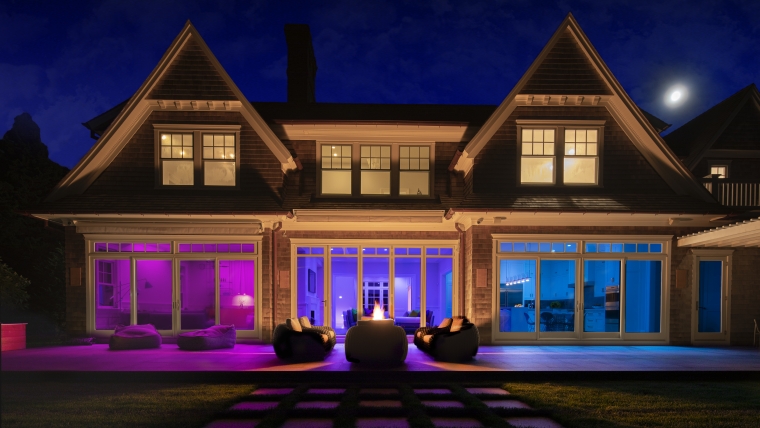 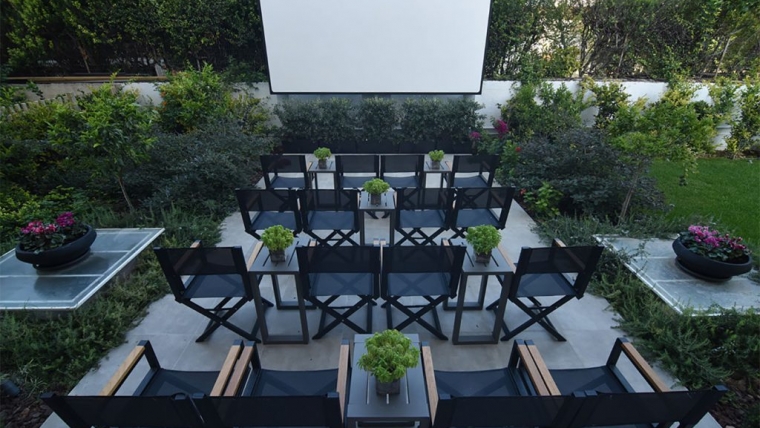