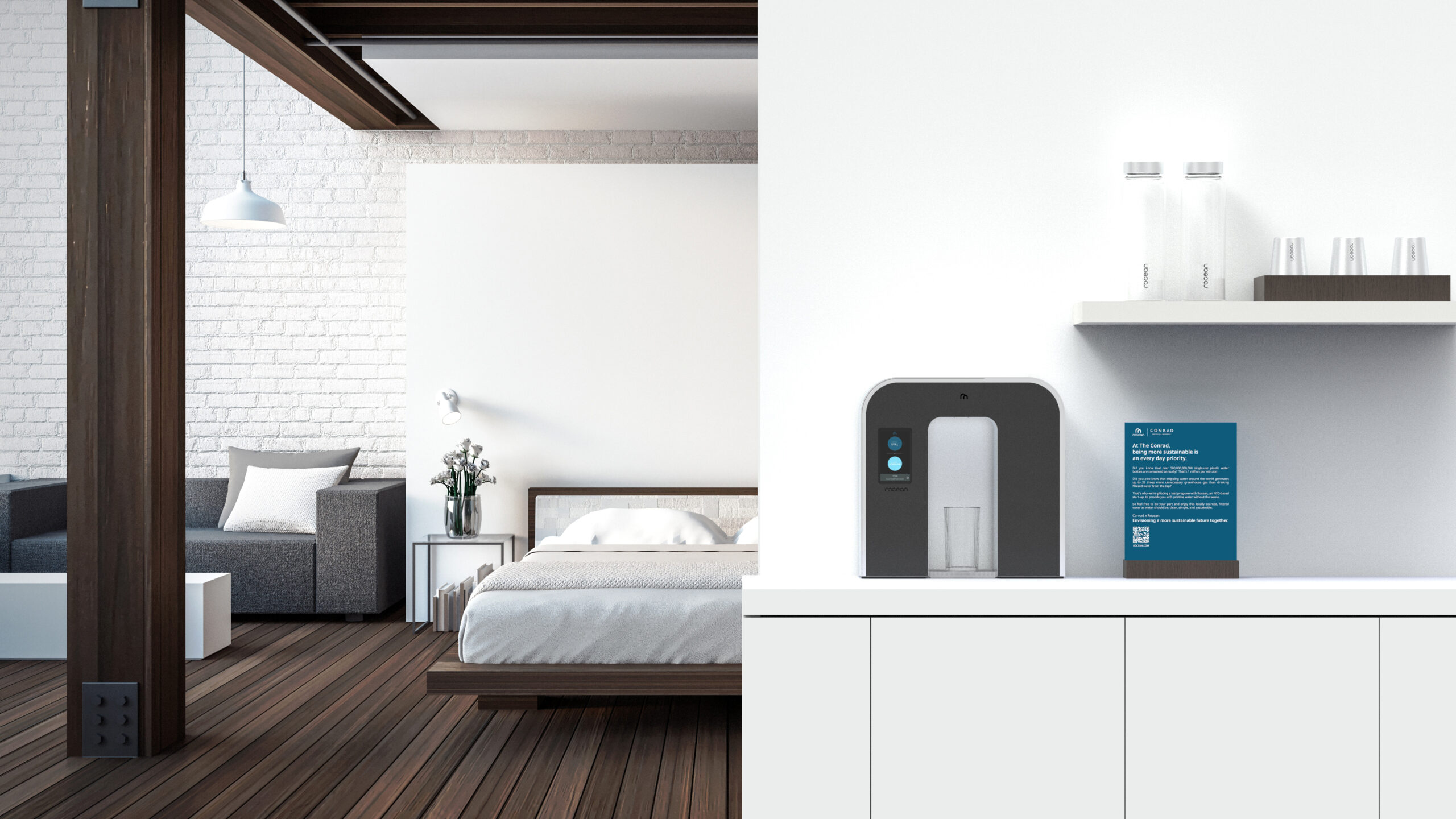 Rocean, a supplier of sustainable smart water solutions, has announced its partnership with Conrad New York Downtown, the hotel owned by Goldman Sachs and part of Hilton’s Conrad Hotels & Resorts portfolio. The partnership will bring Rocean Zero smart filtration devices to each of Conrad New York Downtown’s 463 rooms, with the goal of reducing single-use plastics, and encouraging a circular economy across hotel operations.

“Everyone wants to be doing something to help the overwhelming issue of plastic pollution, but not many people know where to start,” said Sunjay Guleria, Rocean Founder and CEO. “By acting now in 2020 and not years from now, we can save literally billions of single-use plastic water bottles over the next decade as we expand this initiative across the globe. We thank Conrad New York Downtown’s leadership in implementing this innovative in-room solution throughout the hotel.”

Each Rocean Zero will provide a highly customizable, reusable water ecosystem with best-in-class filtration to replace single-use plastic bottles. To maximize efforts in reducing the carbon footprint at Conrad New York Downtown, Rocean is providing reusable aluminum bottles to be distributed upon request.

Goldman Sachs Group, Inc. owns Conrad New York Downtown and has invested heavily in the sustainability initiatives at the hotel as part of the firm’s corporate sustainability commitments.

In 2018, Hilton launched its Travel with Purpose 2030 Goals, including cutting its environmental footprint in half. In addition, this partnership will propel Rocean’s core mission to remove one billion single-use bottles from circulation within five years. 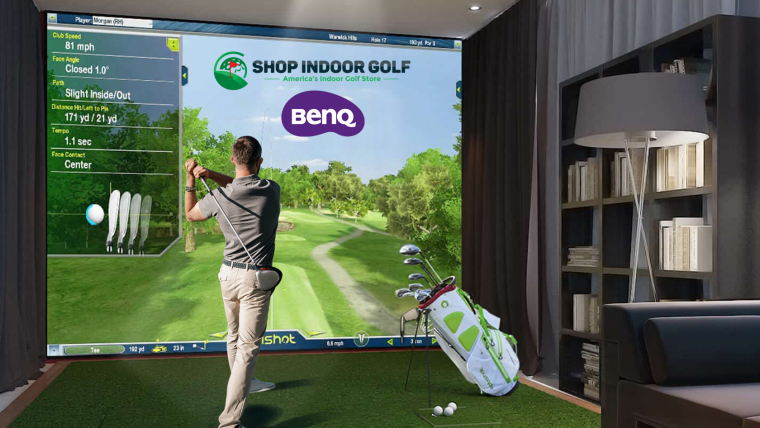 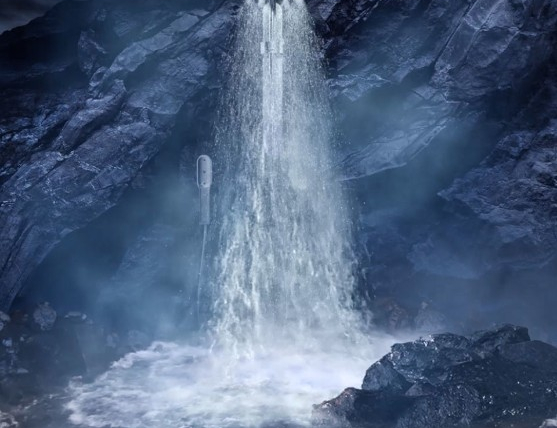 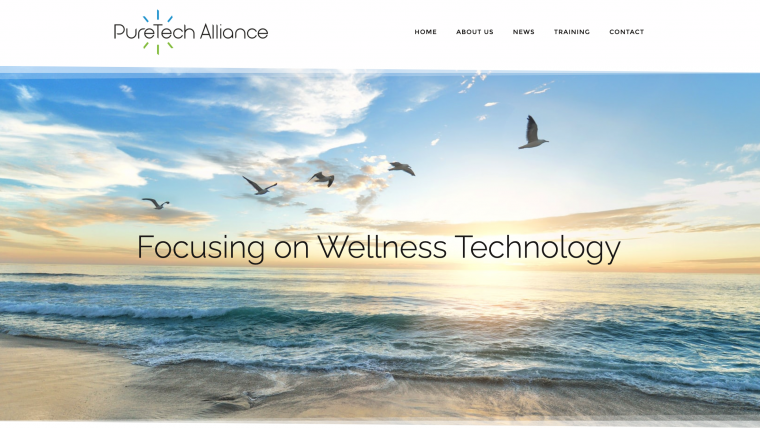 PureTech Alliance to Partner with Google Nest in Pro Channel