After two years acting as RTI’s CEO, Ed McConaghay felt it was time for a leadership transition. As McConaghay steps into an advisory role for the control and automation manufacturer, Mark Derus will fill his shoes as the company’s new CEO.

In his new role, Derus will strengthen RTI initiatives including the three-year warranty and robust training programs, and the Dealer Experience team. His main focus though will be on driving business growth globally and expanding the company’s commercial market presence.

“As a team, our focus is on being the best control solution for professional integrators. Over the past couple years, we’ve made big strides to accomplish this goal,” said Derus. “Moving forward, we will continue to innovate by listening to our customers’ needs and work hard to provide them with world-class products and support.”

Derus is no stranger to the industry nor to RTI. Since 2017, he has served as RTI’s Chief Financial Office (CFO), and prior to that, he held several executive-level positions at NetSPI, Quantum Retail Technology, Spanlink Communications/ ConvergeOne, IDeaS Revenue Optimization, and Visual Circuits. Throughout the course of his career, Derus has demonstrated his leadership skills by successfully executing business strategies, spearheading mergers and acquisitions, partnering with key businesses, and guiding companies through overall business growth. All of these skills will prove to be critical in his new role as CEO.

“Mark has an extensive background in leading technology-driven companies, combined with finance and business development expertise,” said Kevin Marty, Chief Technology Officer and co-founder, RTI. “His track record of leadership at RTI and other successful companies made Mark the obvious choice to take over the CEO role.” 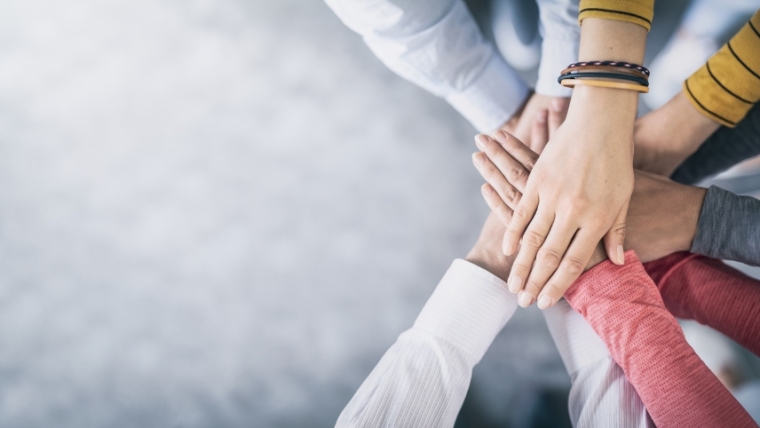 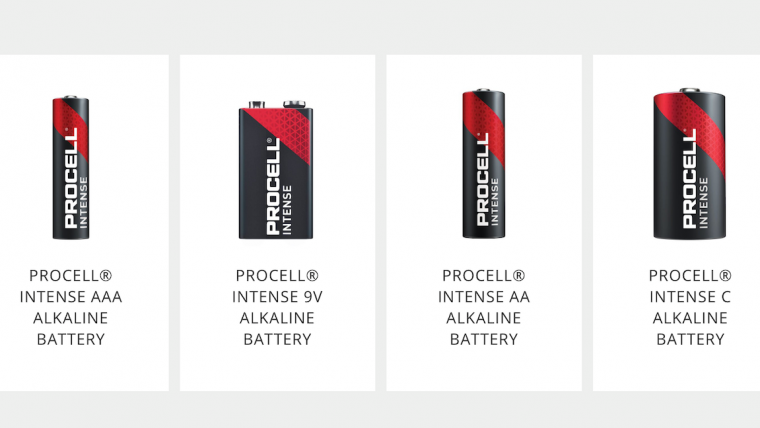