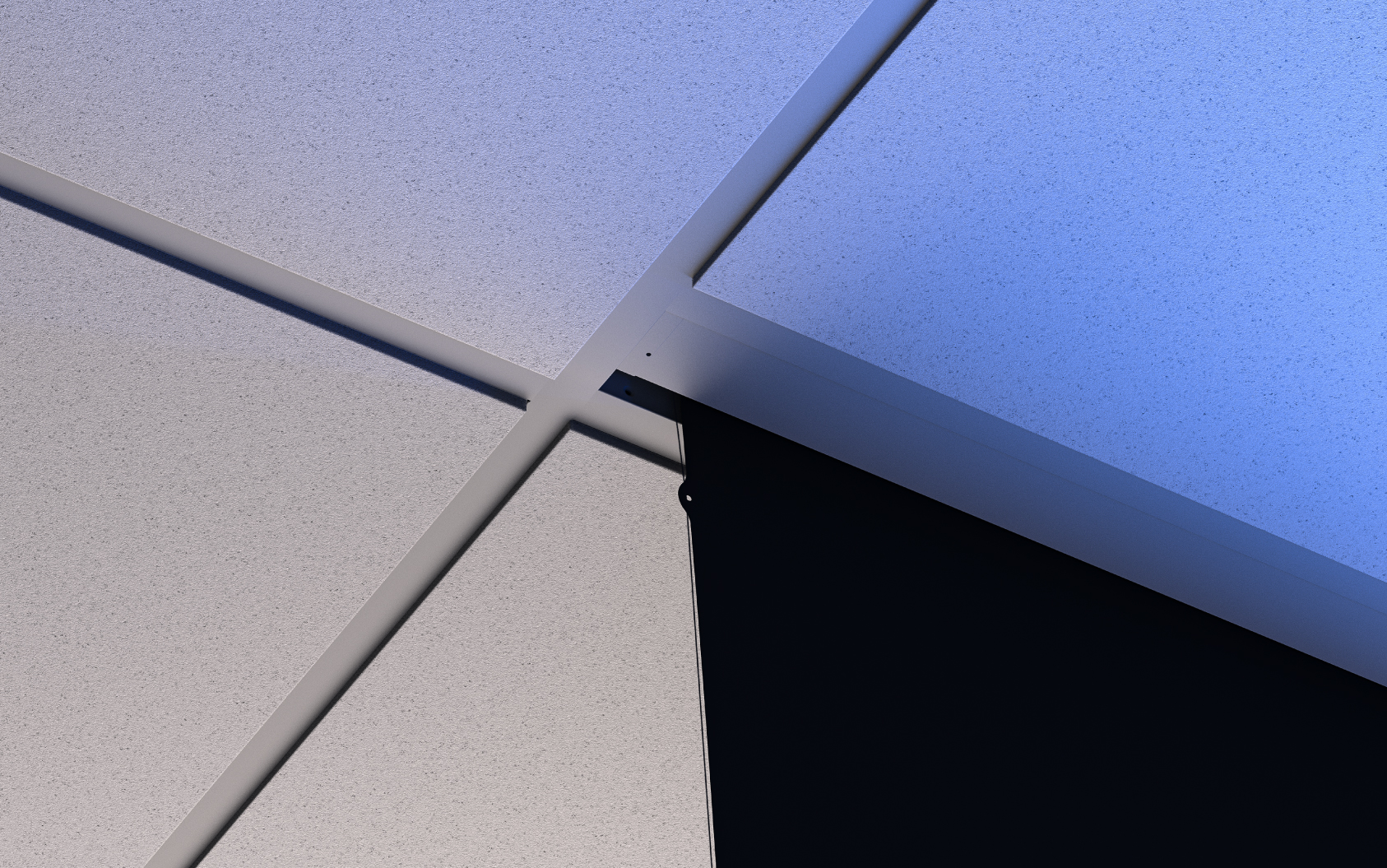 The Solo Suspended Ceiling Mount System follows the latest lighting and air handling trends, allowing the company’s low-voltage motorized screen cassette to be mounted flush with the ceiling grid. Using the grid as the screen reveal eliminates the need for visible flush-mount trim and allows integrators to take advantage of the compact, lightweight cassette design of Solo and Solo Pro. The new Suspended Ceiling Mount System utilizes a standard threaded rod to mount the brackets to the structure above. The cassette remains completely hidden from view, and the screen descends into the room through a thin opening.

Today’s power and two-way control options for Solo and Solo Pro don’t require an electrician in many states, even above ceilings. Low-voltage wire can be run up to 300 feet using a standard category cable or two-conductor wire. By adding Fontus, a recent invention of SI, integrators can enable full 485, two-way communication over a two-conductor wire, allowing Solo to seamlessly integrate with most major control systems from manufacturers including Crestron, Lutron, and AMX. If wiring is not an option, the screen can be powered by lithium rechargeable batteries for a wireless installation.

Solo’s small size and custom color options make it disappear when surface- or flush-mounted. For example, Solo can be mounted to window mullions so when the screen descends it covers the windows. By specifying SI’s latest ambient light rejecting material, the 100% opaque Slate, the image retains clarity and vibrancy even during the middle of the day. When the Slate ascends and the windows are now longer covered, users can enjoy a full unobstructed view of the outdoors.

The Solo Suspended Ceiling System is available now in all Solo and Solo Pro sizes. 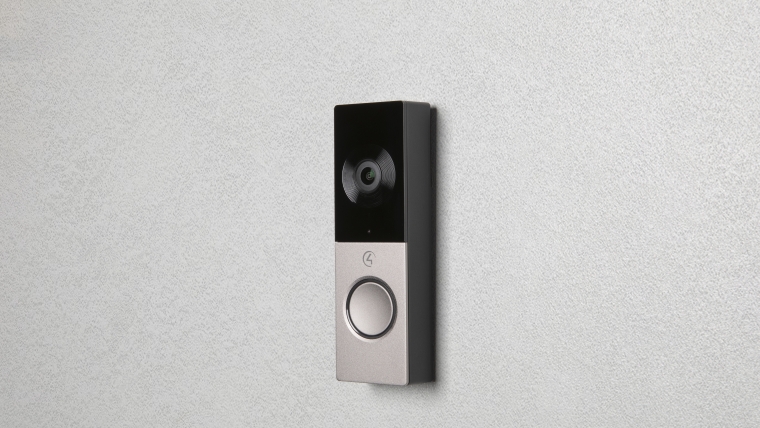 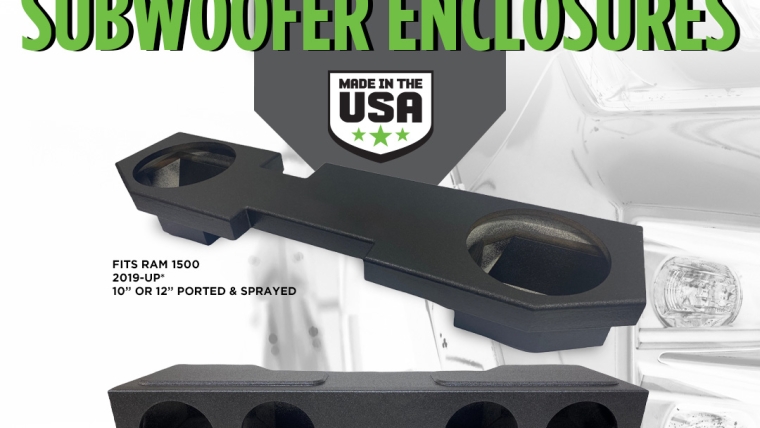 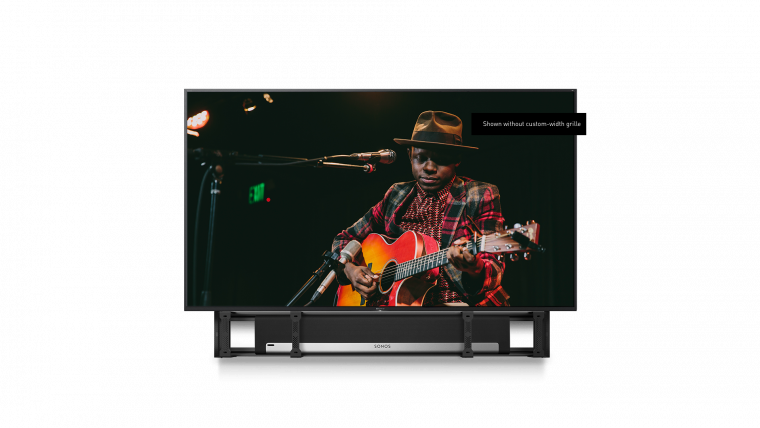