Silicon Labs and the Z-Wave Alliance have announced plans to open the Z-Wave® Specification as a ratified, multi-source wireless standard, available to all silicon and stack vendors for development. With this change, semiconductor and software suppliers will be able to join the Z-Wave ecosystem, contribute to future advancements of the leading smart home standard, and develop and supply sub-GHz Z-Wave radio devices and software stacks. The Z-Wave Alliance will expand to a standards development organization for the Z-Wave Specification and will continue to manage the Z-Wave Certification program, which will include software and hardware.

Expected to be available in the second half of 2020, the opened Z-Wave Specification will include the ITU.G9959 PHY/MAC radio specification, the application layer, the network layer and the host-device communication protocol. Instead of being a single-source specification, Z-Wave will become a multi-source, wireless smart home standard developed by collective working group members of the Z-Wave Alliance. With more than 100 million interoperable devices deployed, more than 3,200 certified products and over 700 member companies, Z-Wave has the most mature and pervasive smart home ecosystem in the market.

Alliance members and smart home consumers will benefit from the hallmark features of Z-Wave, including interoperability, backwards compatibility, the S2 security framework, easy installation with SmartStart, low-power functionality with a 10-year battery life and long-range with sub-GHz mesh. The Z-Wave Alliance will maintain the certification program and expand the offering to provide technology vendors with both hardware and stack certification and product manufacturers with application layer certification.

Silicon Labs is committed to IoT standardization. By expanding access to Z-Wave as a standard supported by multiple vendors, the smart home ecosystem will benefit both from broader technology support as well as accelerated market adoption.

“Silicon Labs has worked to create positive alignment across the industry with the goal of advancing both security and compatibility in smart home devices,” said Jake Alamat, vice president and general manager of IoT home and consumer products at Silicon Labs. “Future success for the smart home industry relies on ecosystems getting closer, not farther apart. The smart home market opportunity is tremendous, and we want to help drive its success. When the ecosystems work together toward a common goal, the entire industry including manufacturers, developers, retailers and consumers benefit from this open collaboration.”

“As an early adopter of Z-Wave technology, we welcome this move by Silicon Labs,” said George Land, Z-Wave Alliance board member and general manager of digital products at Trane. “Enabling an even broader ecosystem of interoperability will bolster both consumer and manufacturer confidence, driving overall growth of the industry.”

Silicon Labs will continue to invest in Z-Wave technology and contribute to its future growth, collaborating with new suppliers through the expanded Z-Wave Alliance. Development on the opened Z-Wave Specification will be managed by the new working groups in the Alliance in Q3 2020, and details on the silicon and stack platform certification program also will be announced in Q3. 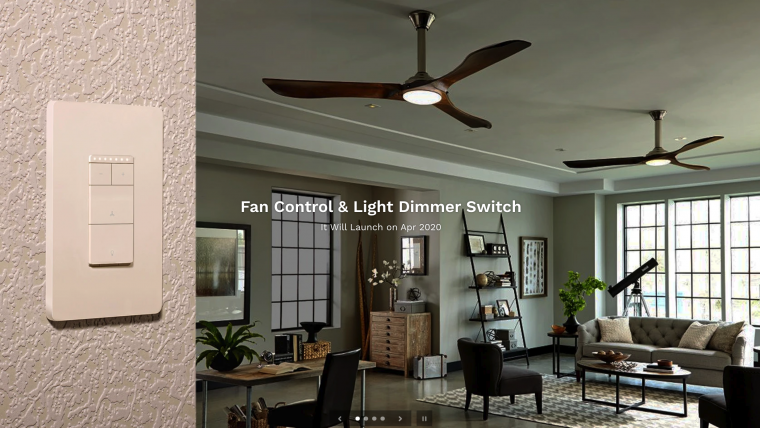 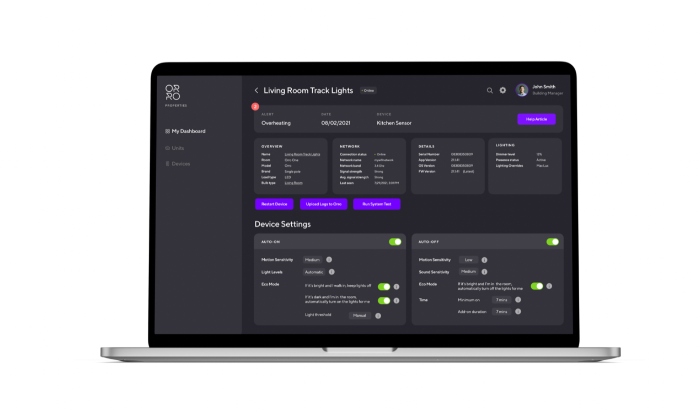 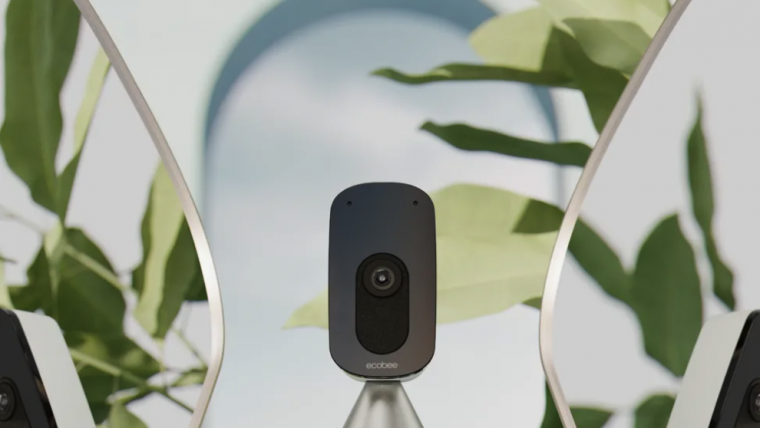