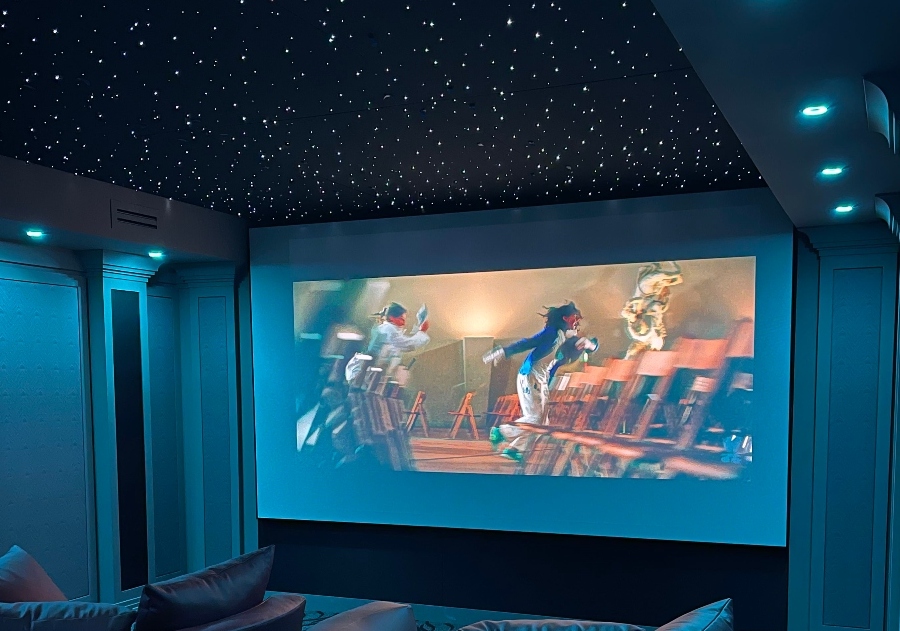 The Wyckoff, N.J.-based Restrepo Innovations installation team was the expert of choice for this home theater design, executed for a professional sports executive. It was the crowning achievement in a home that Restrepo Owner Mike Restrepo said his company had outfitted with a full roster of tech gear. The firm was originally brought in to fix an issue with the pool system not connecting online with the Wi-Fi setup — but the home theater project morphed into much more than that. Tech upgrades were effected in other areas, including control systems, audio and video distribution, HVAC and lighting, as well in the fully tricked-out pool and bar areas.

“The client was very open to suggestions,” Restrepo told Connected Design. “I’d say, ‘How about we take this wall down?’ and he was OK with it. He told the contractors, ‘Do whatever Mike says.’ We had free rein in the tech design of the room. He said his feeling was just like when he bought his car. He asked the dealer, ‘Is the car fast? Am I going to have fun in it?’ And he bought it. So, he said to me, ‘Mike, I’m asking you the same question: Is the theater going to be awesome? Am I going to have fun in it? OK. Let’s do it.’”

So Crestron’s best-in-class gear was mixed into the installation equation “to make complex things simple” for the owner. “He wanted a Ferrari system — but it needed to be simple, easy to use and stable. We’d worked with this client for years, and the theater just shows how his appetite for technology was growing — and how we could satisfy that.”

Restrepo partnered with Digital Sales Group (DSG), the New York-based rep firm, which helped to quarterback some of the equipment for the project. Since the theater build happened during the pandemic, DSG “helped make things happen,” acting as a bridge for some of the products used.

To accommodate Restrepo’s realization of the client’s vision for the theater, the entire room design needed to be re-imagined. “We ended up gutting it and moving walls around to make enough seating available for the family,” Restrepo explained. This entailed upgrading the original design from just one row of seating, including the addition of custom-made circular chairs, for two. The room’s seating, further, was customized to adhere to the client’s fabric design and color choices.

“The sight lines from anywhere in the room are amazing,” Restrepo said, noting that feature as one of the results of the redesign of the room’s parameters. “We re-made it with an emphasis on its being for their family, and how they would use it, and not just as a generic ‘theater.’”

Soundproofing was also added to accommodate the extra audio wattage in the room, and to insulate the sound from reaching the owner’s home office, located just above the theater.

“To maintain symmetry, we worked with the contractor, also a master carpenter, to line up all the finished woodworking,” he added, noting that the shape of the room factored crucially into the precise, careful placement of the patterned stretch fabric that covered the walls.

“It just all came together — and the best thing is that it doesn’t feel like parts, but like a room that you feel works as a whole… The project took time, and COVID made it challenging, but we got to the other end of it, and the owner’s extremely proud and happy with it. He’s constantly showing it off to friends.”

A Collaborative Effort in a Home Theater

Restrepo credits the combined cooperative efforts of all involved disciplines with this installation’s success.

“At this level, you need master craftsmen — and that shows right away in this project,” Restrepo explains. “The fact that the woodworking was done by a second-generation carpenter…you can see that result immediately. The HVAC contractor put in his two cents about how to arrange the vents. When we took out a wall, we didn’t just arbitrarily take it out; we engaged the architect.

“You know,” Restrepo reflects, “knowing your edges as a business, and not being afraid to bring in other disciplines who are masters at what they do, is why the project came out so awesome. It was a team of companies that came together to do amazing things.” 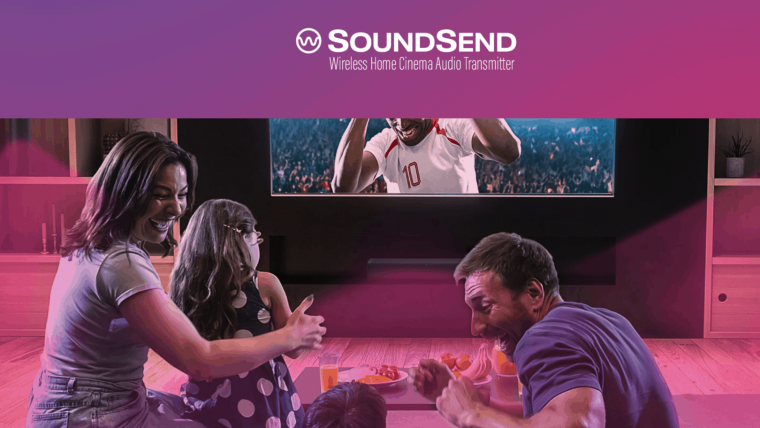 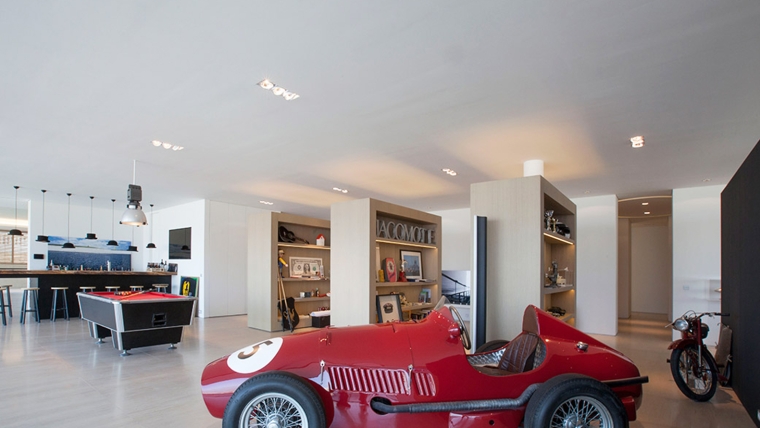 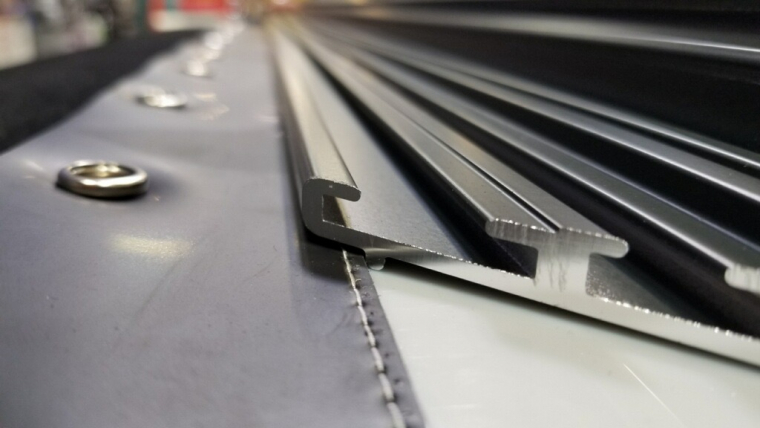