At its 6th annual Rep Firm Sales Conference during the CEDIA Expo, Sony recognized manufacturers’ representative firms for their performance in a range of categories including Rep of the Year, Most Improved Territory and Best Field Salesperson.

Sony has also announced that in its AV Specialty and Custom Integration Sales (AV/CIS) group, Josh Sy has succeeded Gary Frankel as Western Regional Sales Manager, and that Tom Hall was promoted to Sales and Marketing Operations Manager, taking on Sy’s former role, while Sy takes on the post formerly held by Gary Frankel, who has retired after a 26-year career at Sony.

Sy joined Sony in 2010 as part of its rotational program; in his earlier post, he oversaw sales management infrastructure, dealer and buying group sales programs and channel marketing activities. He has been recognized as one of Dealerscope’s 40 under 40 honorees.

Hall has been with Sony for 12 years, and brings experience to the team from the service, product planning and finance groups. Prior to Sony, he worked at companies ranging from Silicon Valley startups to contract manufacturers to financial service groups. 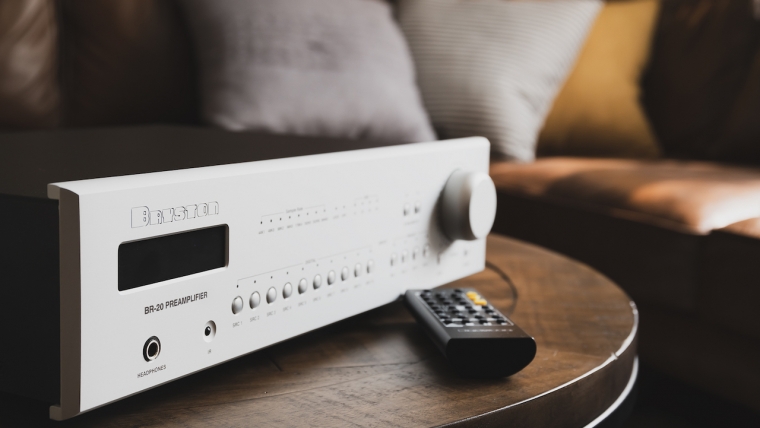 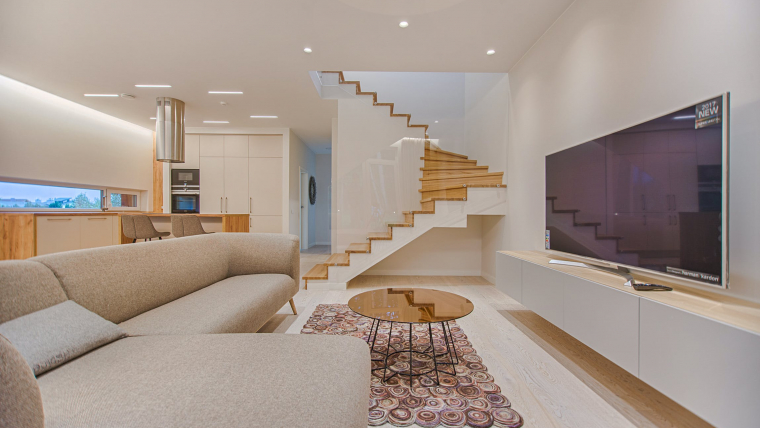 Smart Home Trends That Will Transform Life in The Home & Beyond