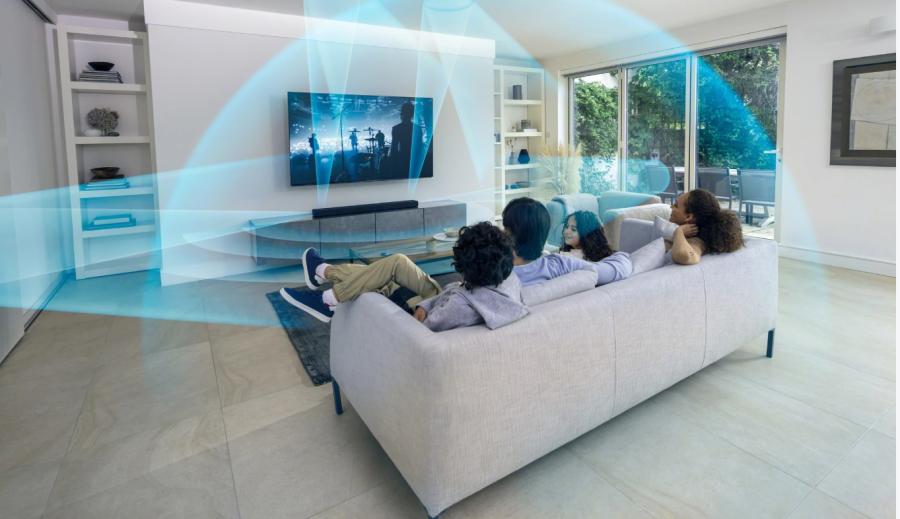 The flagship HT-A5000 and HT-A7000 soundbars from the Japanese manufacturer Sony will now be able to support 360 Reality Audio.

360 Reality Audio offers an enveloping wave of sound with front-height and front-back audio cues. The technology has been compared to Dolby Atmos or DTS:X, but is, says the manufacturer, “far more than just simply surround sound”.

For users to unlock 360 Reality Audio, they must manually trigger an update. They must also connect the devices to a pair of rear speakers, such as the SA-RS3S wireless rear speakers or the new SA-RS5.

Sony first announced that its flagship soundbars would support 360 Reality Audio when the Sony HT-A7000 was launched last year. Now, the over-the-air update has finally arrived, to the delight of audiophiles looking to enjoy spatial audio on a Sony soundbar.

Spatial audio has emerged as one of the key audio trends in recent times. The technology has been described by the BBC as “a way of creating sound in 360 degrees around a listener. Sound can come from any place in a sphere”.

From the IFA Newsroom. Original article can be viewed HERE 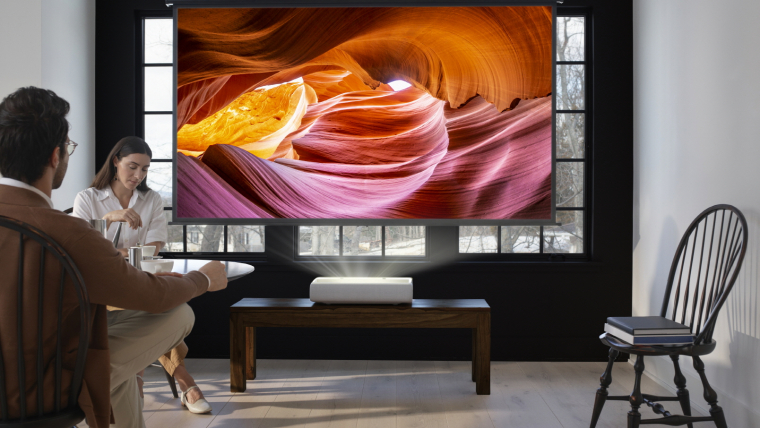 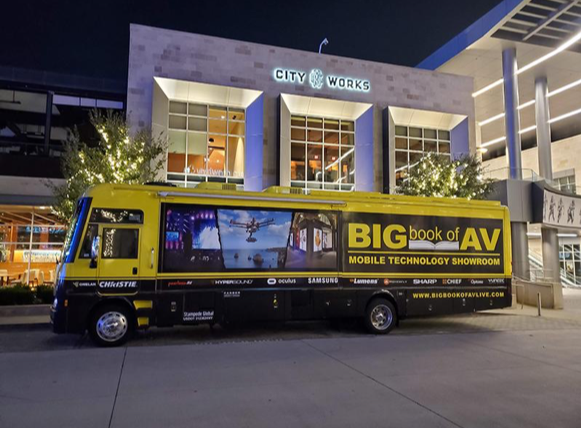 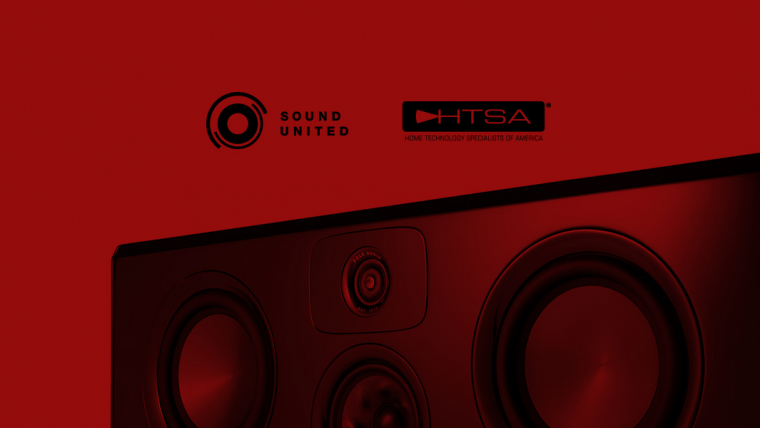