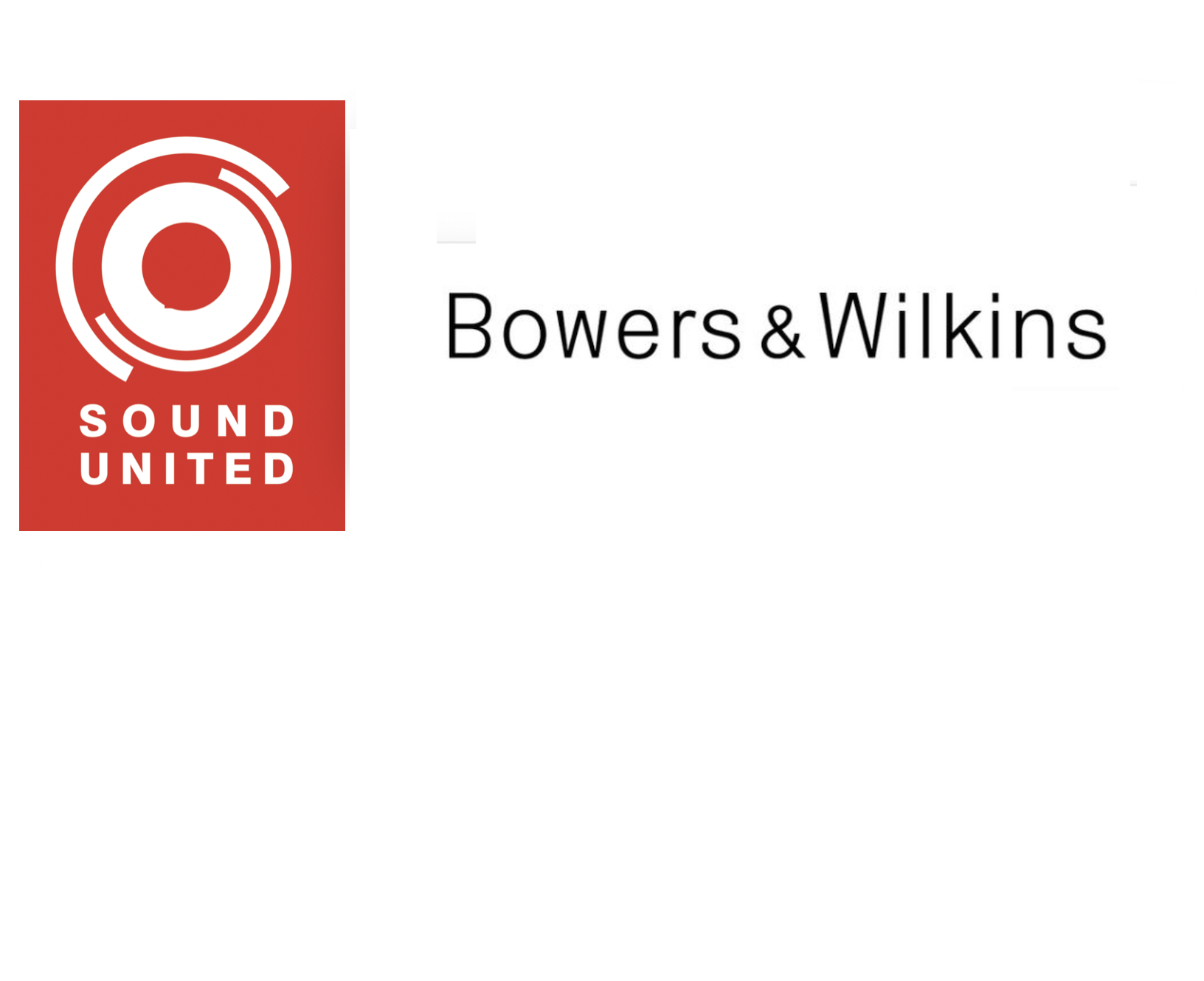 Sound United, parent company of a roster of leading audio brands, announced on June 12 that it has entered into a preliminary letter of intent to acquire Bowers & Wilkins, designer and manufacturer of premium loudspeakers that also markets headphones and other premium audio products. The announcement was followed by a June 13 statement from Bowers & Wilkins, saying that the two companies were in early-stage talks with Sound United LLC to explore opportunities for the two businesses to combine.

The Sound United statement, issued by CEO Kevin Duffy, was as follows: “Over the course of five decades, Bowers & Wilkins built one of the most prestigious brands in the global speaker market with industry-leading acoustical engineering, iconic design and marketing. B&W is a transformative brand and we look forward to the opportunity to finalize the transaction. This reflects Sound United’s unwavering focus to achieve its mission of bringing joy to the world through sound.”

Geoff Edwards, CEO of Bowers & Wilkins, released the following statement: “Discussions between Bowers & Wilkins and Sound United are at an early stage with a view to consolidating our premium brands into a new group offering even better consumer opportunities. If our discussions are successful, combining Bowers & Wilkins’ engineering and manufacturing expertise in the premium category with the breadth of resources and capability of Sound United could certainly be a transformative step for both brands. It would allow the Bowers & Wilkins team even greater opportunities to focus on what we do best – building the industry’s finest loudspeakers.” 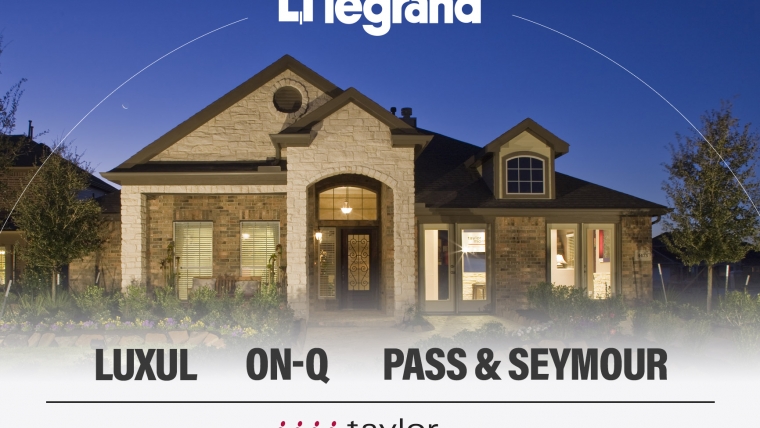 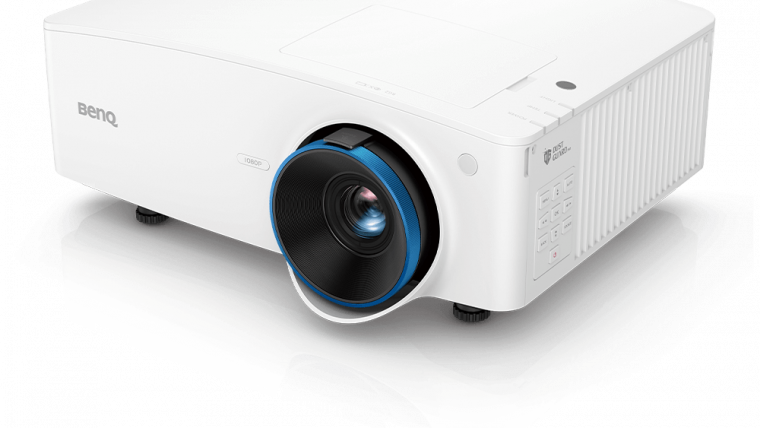 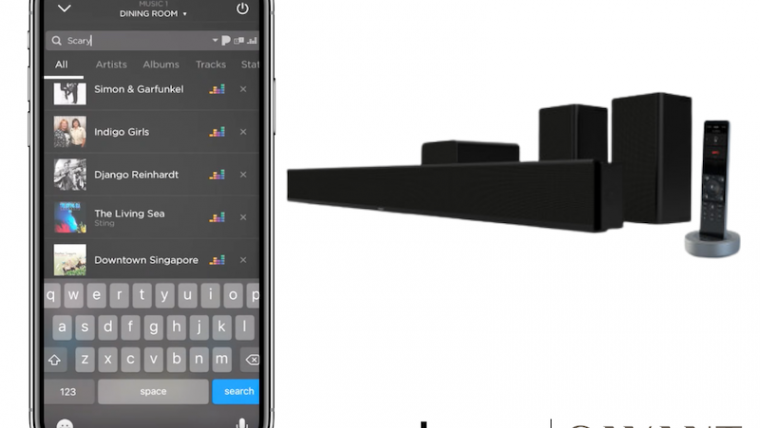