Reflecting the evolution of its increasingly global business presence and expanding focus on North American growth through acquisition, Stampede parent Exertis International, has announced several key executive appointments that will help the company to achieve its long-term growth objectives across all of its business units.

In announcing the appointment, Tim Griffin, DCC Technology and Exertis Group Managing Director, said “I am delighted to announce the key appointments across our international business units. Despite the challenging times we are navigating at the present, they reflect the evolution of our business, as we continue to increase our global presence.”

Effective immediately, Clive Fitzharris assumes the position of Managing Director.  Fitzharris has been head of group strategy and development for DCC plc since 2017 and also a board member of DCC Technology.  He joined DCC in 2009 as head of development for its Energy Division, which over an eight-year period, tripled in profits and entered ten new countries.  In addition, Fitzharris was responsible for that division’s oil distribution activities on mainland Europe.

In accepting the new position, Fitzharris said, “I am delighted to join DCC Technology and look forward to leading and driving our global ambitions.  We have a great team of highly experienced leaders committed to delivering for our partners and committed to international expansion.”

In addition to the promotion of Fitzharris, Stampede Senior Vice President of Finance Denis Tobin has been promoted to serve as the International Finance Director of the DCC Technology Group, where he will support Fitzharris in building out the company’s international financial compliance and governance while supporting the commercial expansion of the international business.

Finally, within Exertis International, the Managing Directors leading the businesses across the world include:

Stampede President & CEO Kevin Kelly congratulated Tobin and Dunne on their new positions and welcomed Fitzharris to the international management team, noting that, “Denis and John have a depth of experience that will bring greater insight to the international team as we expand our growth objectives and Clive’s experience in growing businesses globally is going to help us continue to identify key North American distributors that share our core values and commitment to providing high value-added services to our customers. North America’s continued growth through acquisition is a strategic goal of the company’s global business development efforts.  We look forward to engaging with distributors who want to join us on this remarkable journey.” 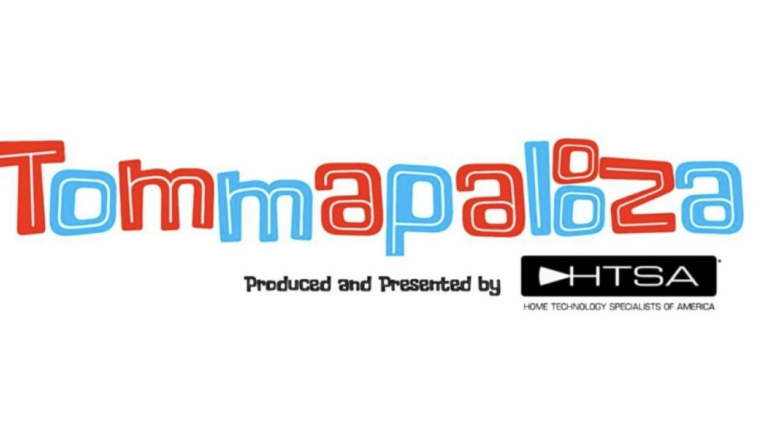 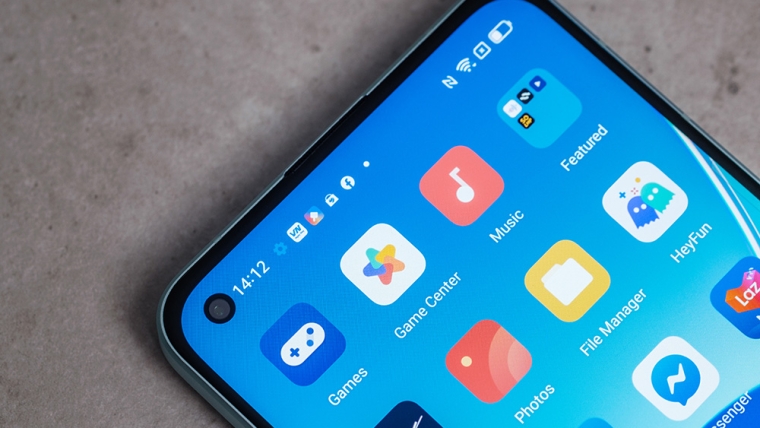 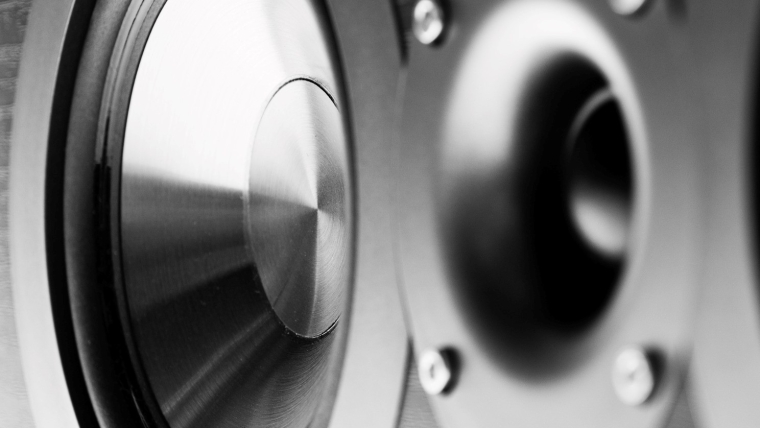