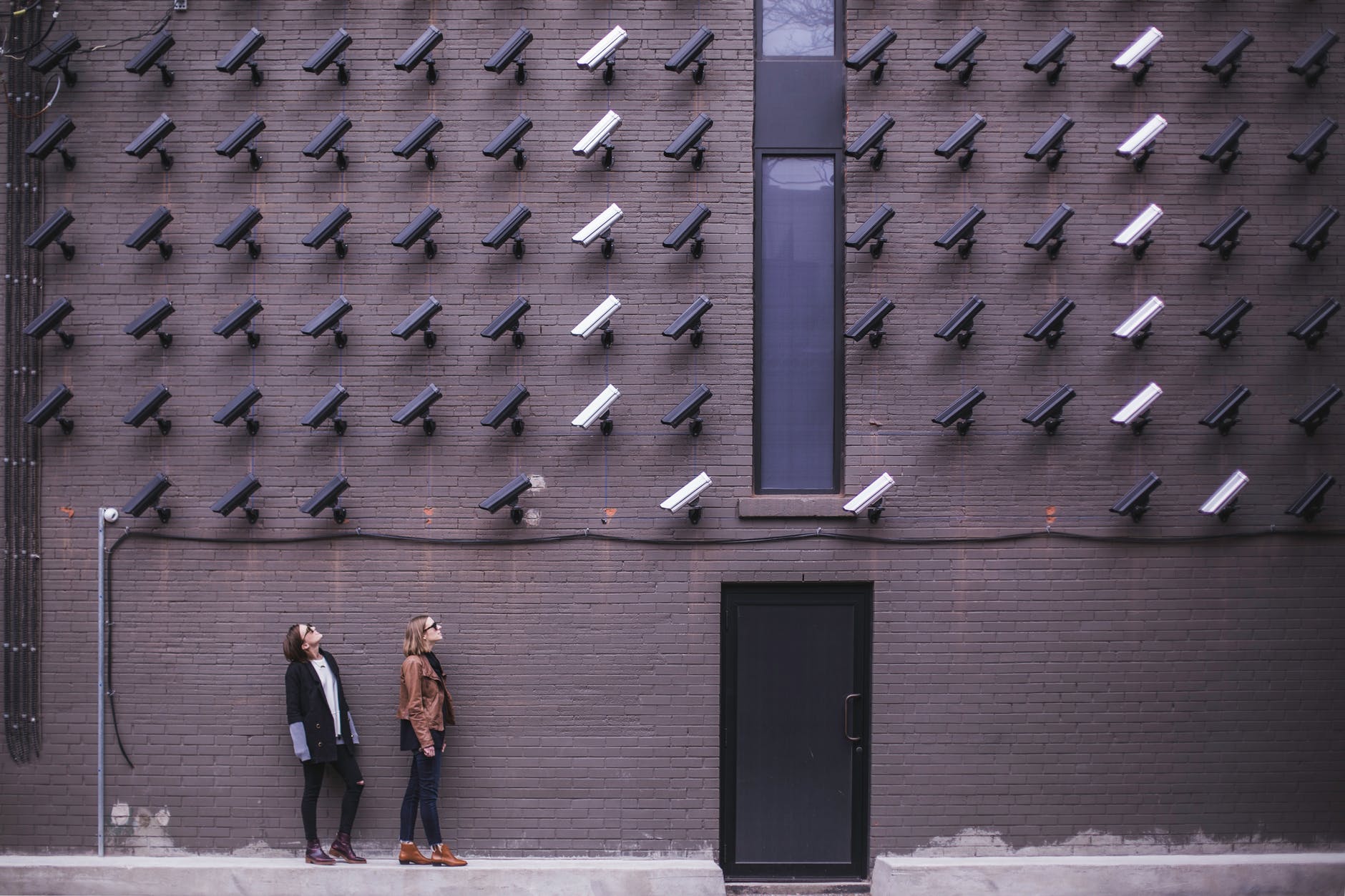 The global market for do-it-yourself (DIY) standalone network security cameras is forecasted to surge by 80 percent by 2024—a rapid pace of growth that is attracting new competitors and challenging the positions of the current market leaders. Worldwide revenue for such cameras, which represent a pillar of most smart home ecosystems, is set to soar to $3.6 billion in 2024, up from $2 billion in 2019, according to the Omdia Consumer & DIY Video Surveillance report. The related market for video doorbells is also experiencing rapid growth, with worldwide rising to $750 million in 2024, up from $492 million in 2019.

“Brands such as Wyze, Xiaomi, Hikvision and Ring have quickly risen through the ranks to threaten Arlo and Nest as the market leaders in terms of unit shipments for standalone network cameras,” said Blake Kozak, principal analyst at Omdia. “Due to its competitive camera pricing, Arlo remained in the top spot as of 2019. However, the company’s status will be further tested as competition intensifies in 2020.”

Historically, Nest and Arlo have been the market leaders in standalone network cameras. For example, in the United States in 2017, Arlo commanded a 31 percent market share of global unit shipments, while Nest held a 10.2 percent share. However, as of 2019, Arlo’s share dropped to about 26 percent and Nest to 8.9 percent.

Contributing to the decline in market share for Arlo and Nest is the growing number of brands that offer products with technical specs similar to the top brands. However, these products come with free features that would otherwise incur a monthly fee from the leading brands.

With the new competitors undercutting the established market leaders’ pricing, the initial manufacturer’s suggested retail price (MSRP) is also playing a major role in the erosion of the top-players’ market shares. This factor, in combination with the significant increase in the total number of competitors, has placed added pressure on the industry leaders, such as Arlo and Nest.

Moreover, brands such as Swann, Lorex and Night Owl are starting to offer advanced features such as facial recognition, auto-tracking and battery-operated cameras that pair with network video recorders (NVRs). These features will add to the competitive pressure in the standalone network camera market through 2020.

Product differentiators in 2020 likely will include new features such as enhanced color-night vision, audio analytics, edge-based analytics and agnostic storage options, such as the cloud, secure digital card (SD) or network-attached storage (NAS). Furthermore, many more brands are set to join Apple’s Secure Video, which will offer a secure and less expensive alternative for video storage compared to many options available today.

Not to be outdone, Nest will likely return from its consumer-camera hiatus later this year, since the brand has not launched a new standalone security camera since 2017.

All things considered, 2020 will be another exciting year for the consumer and DIY video surveillance market. 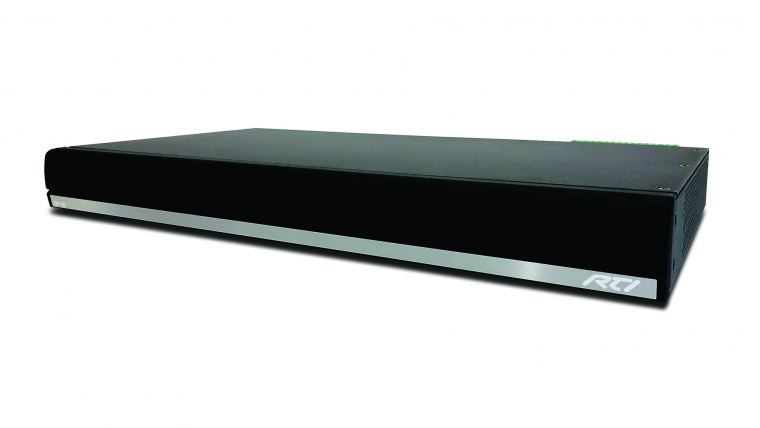 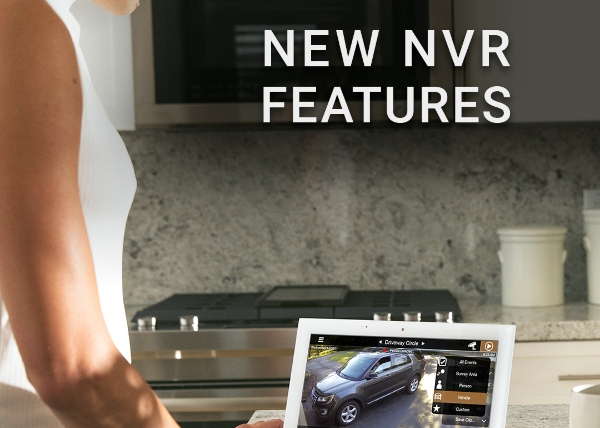 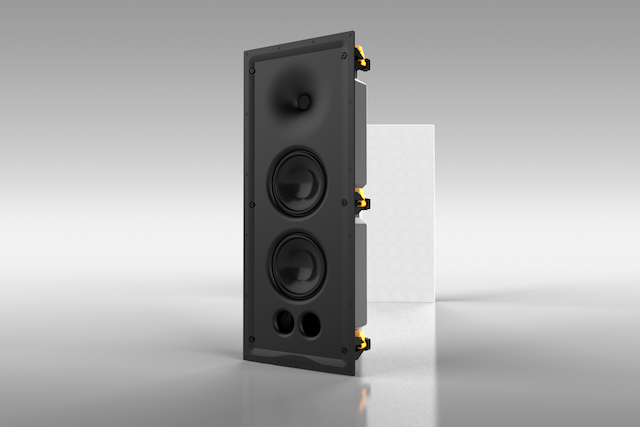