Today the JVC DLA-NZ9 has been crowned the King of Long Throw Projectors at the annual Projector Shootout® Evaluation event, hosted by Value Electronics, a leading independent Audio/Video retailer in Westchester County, N.Y.

Masters of Ceremonies for the 2022 event is industry expert Philip Jones of Projector Reviews. Phil Jones owns ProjectorReviews.com with his wife, where he brings his extensive expertise and passion for home theater as Technical Editor and Lead Reviewer. Jason Dustal, Engineer with Murideo and ISF Instructor will be leading the calibration team and operations during the Projector Shootouts.

A panel of professional Hollywood video colorists, film finishers, TV reviewers, and video experts has been assembled to judge, evaluate, and vote on all picture quality attributes to determine which projector will be awarded this year’s “King of UST Projectors,” and “King of Long Throw Projectors.” Test patterns and real content will demonstrate elements of picture quality, including contrast, color fidelity, color saturation and motion resolution. 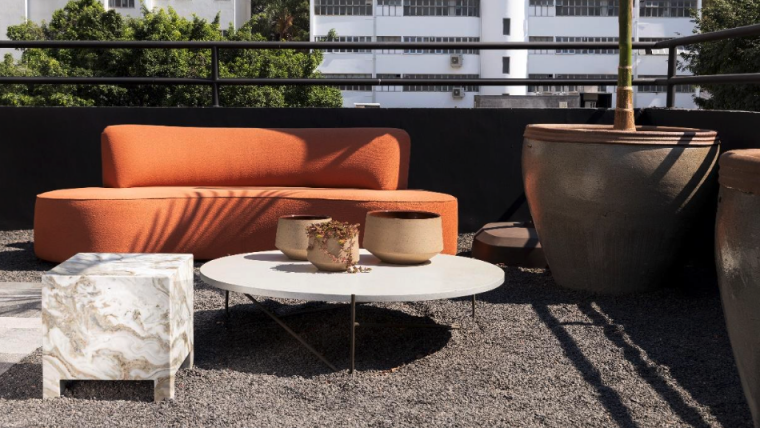 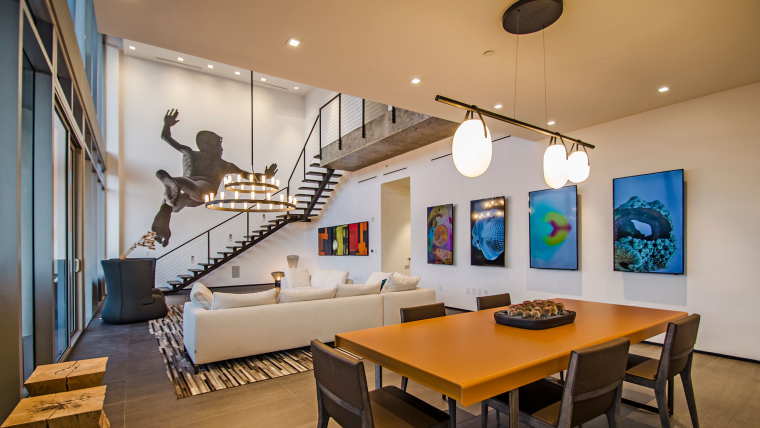 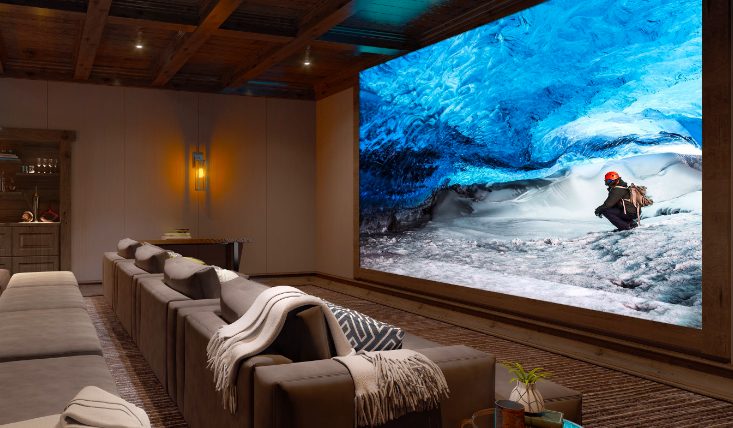 Sony’s Jeff Goldstein, on his Vision for the Custom Channel