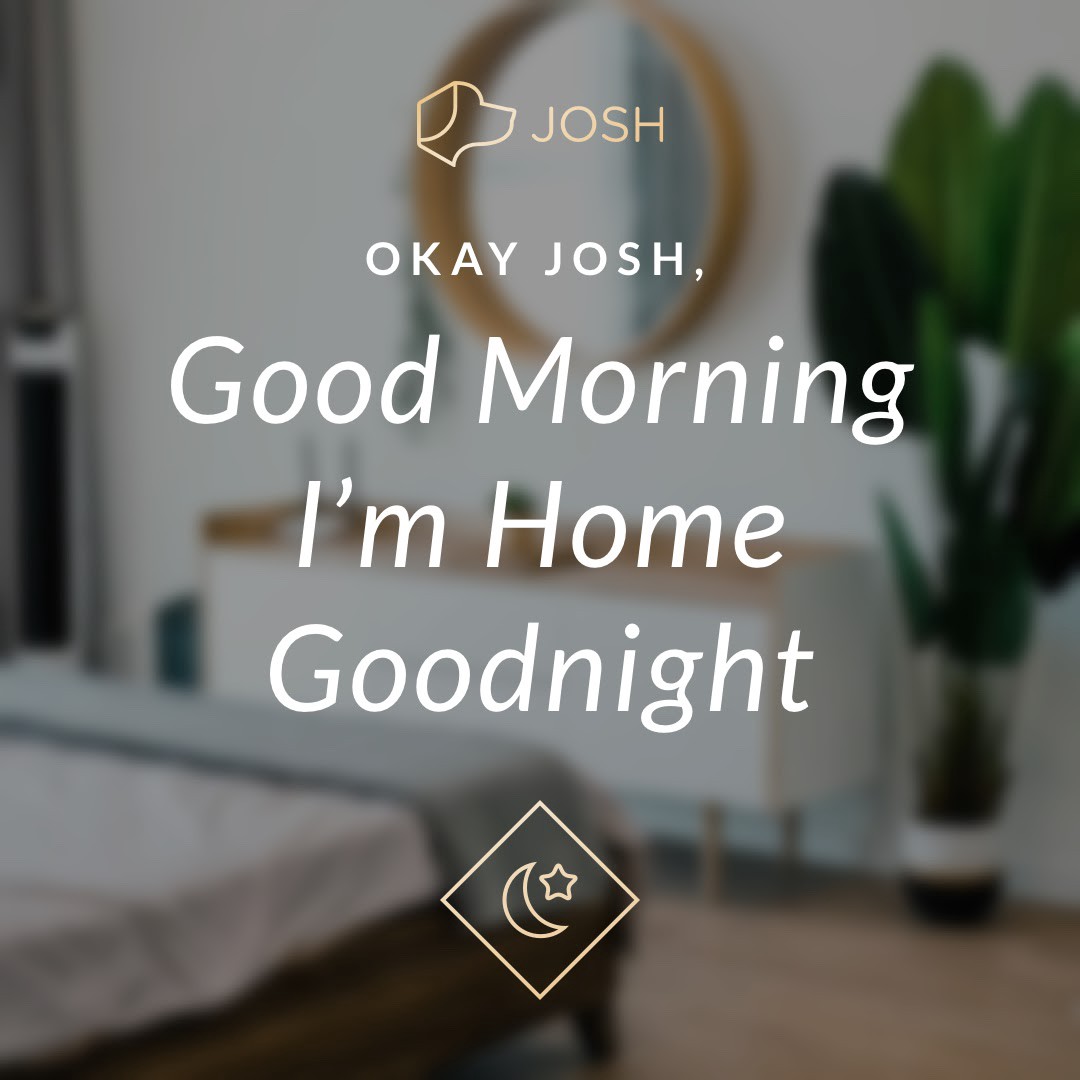 It’s hard to believe how fast 2021 came and went. Starting the year without a COVID-19 vaccine, we saw a huge spike in work-from-home engagement, then people started to travel again and then Delta and Omicron variants hit. As a result, at Josh.ai we saw a huge rise in the number of voice commands throughout the year. In an attempt at helping to understand where people are finding value and success with CI level voice control, we’d like to share the top 10 voice commands from 2021!

While there were millions of voice commands issued, the most frequently used voice commands are the most reliable, intuitive, and valuable commands clients find in using their home automation systems. As a result, we recommend thinking about these commands specifically when introducing a client to voice control, designing a system, and making sure homeowners will find daily value from their system.

10. The 10th most common voice command in 2021 was “Watch Apple TV” which for the first time overtook the next most common video command of “Watch Netflix.” Both these commands tell us that while deeplinking is exciting to demo, most clients want to walk in a room, ask for Apple TV or Netflix, and then grab a remote or use the Josh app to navigate. It’s worth noting that while we see a tremendous amount of Roku in our projects, the command “Watch Apple TV” is still more popular than “Watch Roku.” It’s also worth noting the location isn’t part of these commands because with Josh.ai the devices are room aware.

9. The 9th most popular voice command of 2021 was the ever popular “What’s the Weather” request. Personally I use this often when getting ready in the morning and trying to decide what to wear. While this isn’t a home automation command, it’s one of the more frequent voice commands clients give and good to remind new clients of the value. You can also ask for the weather in a particular location, such as “What’s the weather in Aspen” and you can also ask questions like, “Is it going to rain?”

8. New to the top 10 list this year is fan control! Specifically the commands “turn on the fan” and “turn off the fan.” While not the most common smart home device to control, it seems this use case has growth, either because more dealers are controlling smart fans with home automation systems, or the value of asking to control them by voice has become stronger.

7. The first scene to hit our top 10 list this year is “I’m home” followed shortly by “I’m leaving” and “Goodbye” which effectively does the same thing. This is the trend in using scenes to turn the home on when you return, or shut the home down when you leave. We recommend adding these scenes to any new client project as they add high value and are the easiest way to quickly transform the entire home.

6. Next up is our top music control command, “Turn off the music” and “Stop the music.” A large majority of our systems include music control and while it’s cool to ask for a particular album or playlist, the voice command to stop the music is far and aware the most frequently issued.

5. In our 5th spot of most popular voice commands for 2021 is shades control, with “Close the shades” slightly more popular than “Open the shades.” While many shades can be controlled to a particular position or stopped, the simple “open” and “close” commands are the most common and we see many of our homes utilizing voice control for automated window coverings.

4. In the 4th spot of most popular voice commands we have our second non-device command: “What time is it?” This is a command I often give when multitasking, particularly when getting ready in the morning.

3. The most popular scene, coming in as the 3rd most popular command in 2021, is “Goodnight” followed shortly by “Good Morning.” These two commands are unlikely to surprise any integrator as they take advantage of the orchestrated value of the integrated smart home. A simple “Good Morning” command that turns on lights, opens shades, plays some music and turns the TV on to the weather channel can be impressive. Interesting it’s the “Goodnight” command that wins out, suggesting people are more confident and find more value asking to shut everything down, often after crawling into bed and being done for the day.

2. The second most common voice command of 2021 is “Turn off the TV” followed shortly by “Turn on the TV.” This is interesting as TV use by voice used to trail behind many other devices, but the fact that more TVs are controllable, Josh can work with Control4, Crestron and others, and TVs exist in many rooms homeowners occupy, it makes sense that this is a frequent request. Similar to prior trends, the “turn off” frequency out numbers the “turn on” variation, suggesting again people use voice more frequently to shut things down.

1. And taking the win for the #1 spot of all voice commands issued last year is “turn off the lights” followed shortly by “turn on the lights.” This is no surprise as connected lighting is in pretty much every room of the home, and it shows the value in whole home control. Not providing a room name is most common as Josh is room aware, but when asking to control a specific room the kitchen is the most commonly controlled by voice. Lighting is a fast growing area of the smart home with human-centric lighting and RGB options available. In 2021 Josh.ai and Lutron partnered up to introduce an integrated voice control + keypad product, taking advantage of this frequently used use case. 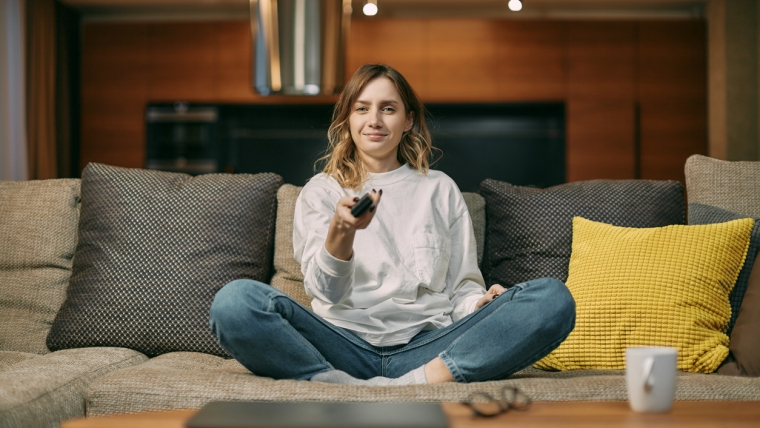 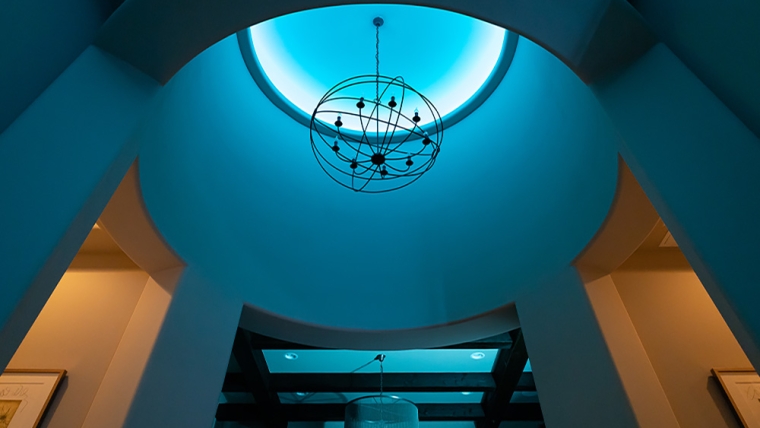 Snap One to Spotlight New Solutions in Control, Lighting, Audio, Power and Surveillance at ISE 2023 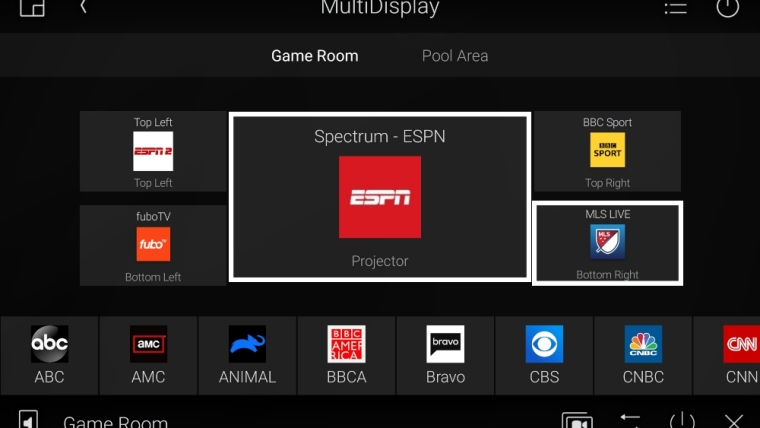