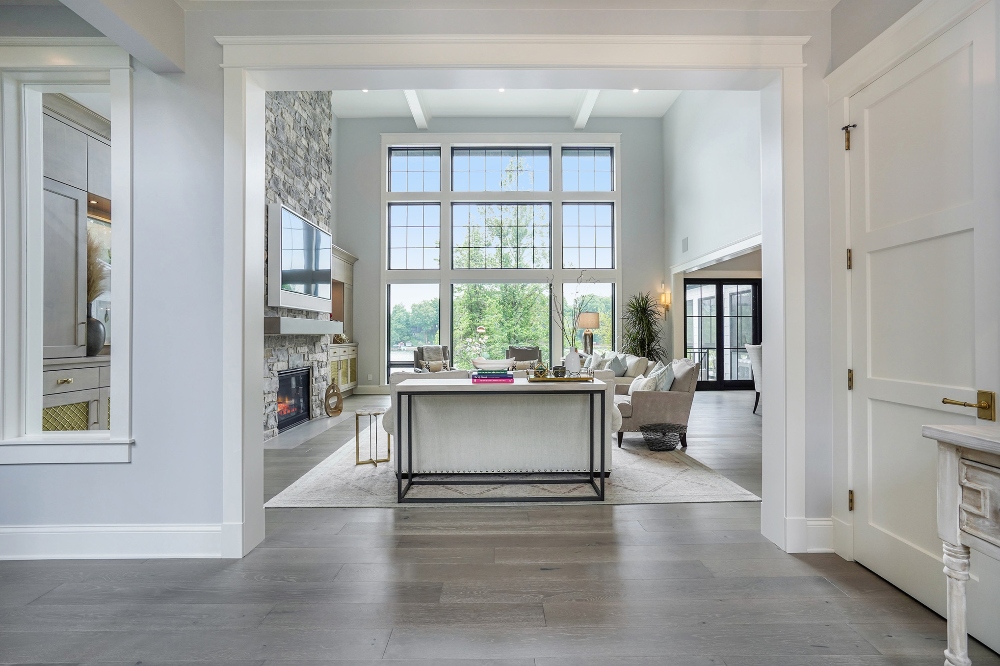 Picture this: you are 15 months into a smart home design, ready to install final equipment on the install—a remodel job where you’ve partnered with a builder to install a lighting control system and rewiring infrastructure—when you receive a call that the home has been destroyed by a fire. Thankfully, there were no injuries or loss of sentimental items; however, the work, once set to finish in a matter of days, is now tangled in a months-long insurance red-tape debacle.

This was the scenario for Amanda Wildman, CIT, COI, owner of TruMedia, based in Ada, Mich. Situated lakeside on a cul-de-sac, surrounded by their children and grandchildren, a Nonna and Pop looked on as their former home sat in rubble until the trades were permitted back to work. And when the time did come, the original builder TruMedia had worked with was replaced by another, one who was hesitant initially to work with certain technologies.

Wildman, a member of the CEDIA Certification Commission and Board of Directors, however, used this as opportunity to educate her new partner on the validity of the tech and manufacturers she works with. In fact, it wasn’t all that long ago that Wildman and her company were questioned. TruMedia entered the custom technology integration realm in 2015 after years of serving the satellite industry. When troubles arose in this sector, Wildman knew a decision needed to be made. After intense research, the company stepped into the CEDIA market in order to flourish. Today, TruMedia provides home automation systems, home theater systems and custom integration services throughout West Michigan.

If you think that starting from scratch after an inferno demolishes a home is difficult, TruMedia’s next challenge almost sent this custom integrator’s brain up in flames. It seems Nonna and Pop were firmly set on keeping  their Alexa-controlled integration system as opposed to a more turnkey home automation system.

So, as Wildman came to learn throughout this process, the project was much more about meeting the clients’ needs, building a true partnership rather than pushing the latest technology. And through this, TruMedia was still afforded the opportunity to showcase their talents in addition to forging relationships with trade partners.

For example, Wildman integrated Lutron’s HomeWorks solution for lighting and motorized shading. This involved working closely with the builder’s electrician. Since working on this project, TruMedia has hired a master electrician, but the company still partners frequently with those appointed to their projects from builders.

“We build a good relationship and a good partnership [with electricians]. We do all of the design and layout,” said Wildman. “We’ll get the wiring that we need; they get the wiring that they need. And then we take care of all the programming. In our experience, a lot of electricians are most nervous about the ‘aftercare,’ or creating the scenes, because this can be time consuming.”

Wildman will personally take this task off the electrician’s hands. She was tasked particularly with creating the scene for the outdoor fountain and working closely on landscape lighting. She performs lighting programming and lighting design as a technician in the field. As a small business with only eight on staff, Wildman is accustomed to field work as well as contributing to marketing in the office as well.

“On this project, we worked with a landscaper who had never worked lighting control before,” Wildman explained. “We installed low-voltage LED landscape lighting and educated him on what needed to be done and what would work.”

While TruMedia was not able to install a home automation/control system they knew would be perfect for the homeowners, they did the next best thing. They listened to what the homeowners felt was a perfect situation for them—being able to converse quickly and easily with their family. And perhaps even more importantly, they future-proofed the home for when they are ready for an upgrade.

Wildman introduced technology to incorporate their primary interests with other elements in the home. The Samsung Frame TVs are Nonna’s favorite features of the home, Wildman said, because it is where she displays her family portraits.

“I showed her, and she can do it all herself like from her phone,” Wildman explained. “So she changes it all the time with the grandkids’ artwork.”

Wildman also introduced the homeowners to local legends in the industry Leon Speakers, which provided Edge Media Frames for their Sonos Arc soundbars. It pleased interior designer Studio M to have “hidden” tech. Everyone appreciated the opportunity to support a local manufacturer. Plus, it was an easy pickup of materials.

Tying Together the Smart Home Design

The homeowners also appreciate how everything is tied together. The Homeworks lighting control system, and the motorized shades, are all accessible via Alexa, answering “Good Night” commands. Wildman also connected faucets and showers in the home so they respond to commands as well. The garage door system was another component that needed to be tied in, as the homeowners receive deliveries while they are away at their Florida residence.

“We call ourselves the mini general contractors for technology!” Wildman noted.

Even with these perks, Wildman forecasts that there will be a time when the homeowners need more.

“There are limitations and that’s why we set it up for the future,” Wildman explained. “What if they lose Internet for a week? They will want to know the options. That’s the trade off. It’s having that conversation with that client and saying, ‘We can do this, and if everything’s working and firing on all cylinders, it can be done. But it won’t be easy.’”

Wildman tucked all the infrastructure and speaker wiring in the ceiling, prepping for an upgrade, like taking the Sonos 5.1 surround system to a 7.1 system. She believes that these “workarounds” are the reason the homeowners fought for TruMedia to be brought on to the rebuild project, when other trades were not.

“It’s a lesson in working around consumer preferences and making things work, even if it’s not your preference. We, as an industry, are sometimes too focused on the boxes, the parts, the pieces that we install,” said Wildman. “But we lose some of the [personal part] of it. We now have such a good relationship with them that they open their house and allow us to bring people through. The builder wanted to potentially talk to another integrator [but the homeowners fought for us]. That’s relationship-building.

“That’s not something that you can teach. It’s not something you can train or read a book on or get a certification for. It’s about respecting your clients’ boundaries and educating them so they know that there are other control systems out there. I don’t doubt that one day they will call to expand the project.” 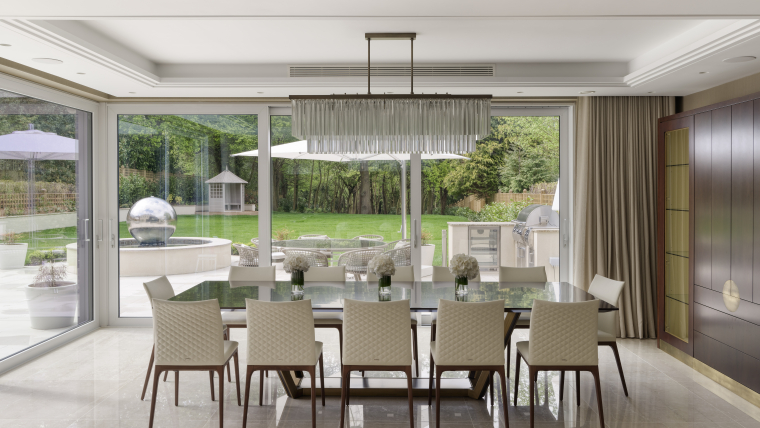 Introducing the Magic of Total Control Home Automation in London 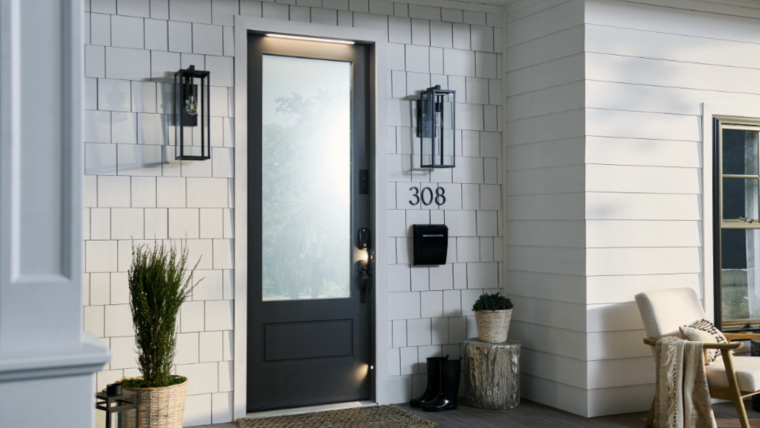