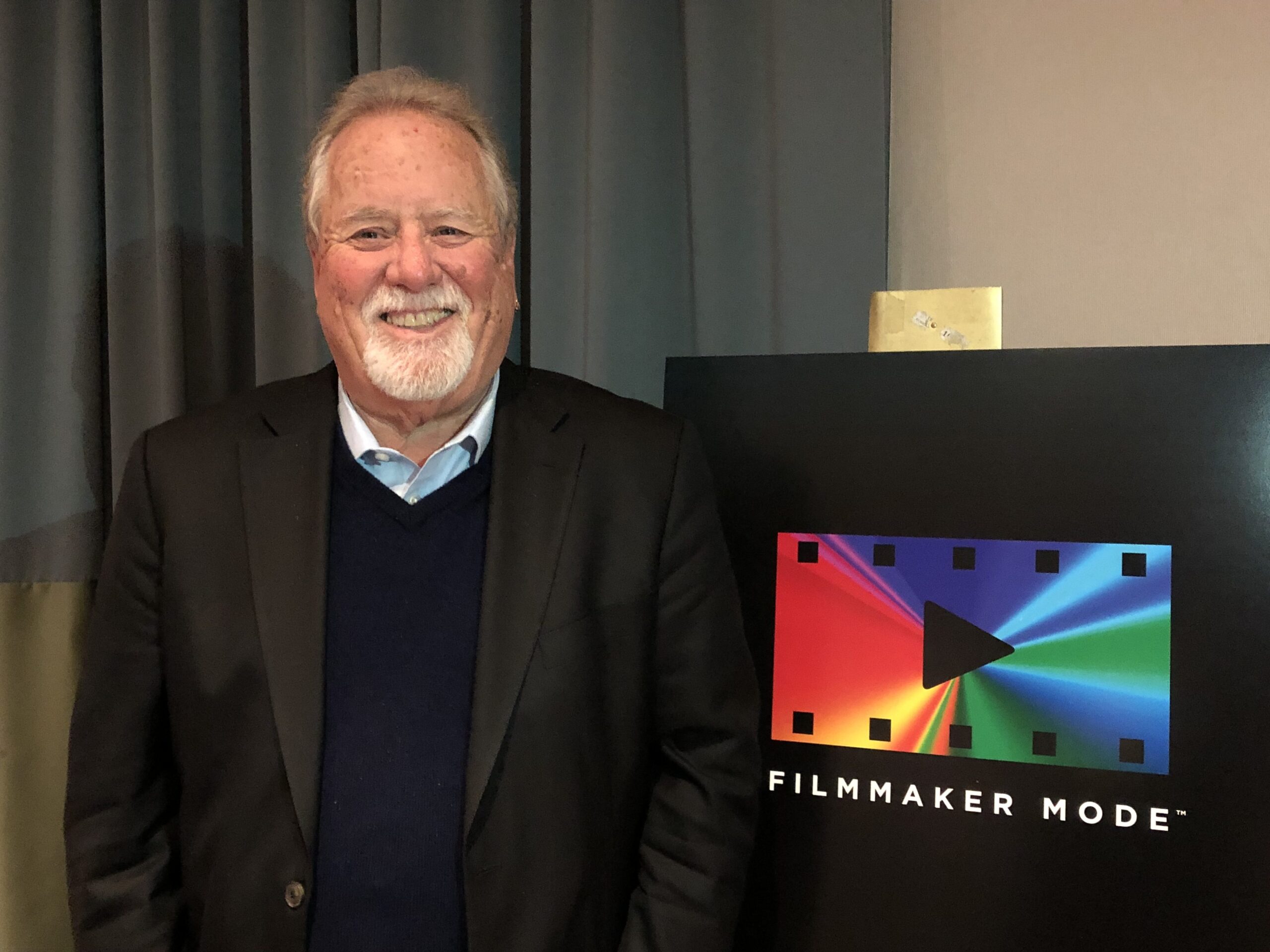 The UHD Alliance (UHDA) used the platform of CES 2020 to announce a roster of hardware manufacturers and content creators who have gotten behind its new Filmmaker Mode standard – a set of criteria designed to preserve filmmakers’ creative intent in content’s transition from the movie screen to home screens.  According to the UHDA announcement, Filmmaker Mode triggers specific video settings recommended by Hollywood’s most influential directors as ideal for maintaining the creative intent behind films when they’re viewed at home.

Announced in August 2019 after 18 months in development, it has so far attracted the support of LG, Panasonic, Vizio, Samsung, Philips and Kaleidescape, with LG having announced at CES that every model in its 2020 TV lineup will have the feature. And what’s more, a host of directors – among them, Martin Scorsese, James Cameron, JJ Abrams and Chirstopher Nolan – were an important impetus in its development, according to Mike Fidler, UHDA president (shown in photo).

“This was right in our ballpark,” Fidler told us during a conversation at CES. “Directors came to us and said, ‘You have the ecosystem, access to the device manufacturers, and you’re unbiased.’” So UHDA, the global coalition including entertainment studios, CE manufacturers, content distributors and technology companies that nearly three years ago came up with a set of performance requirements for UHD TVs to be certified and tagged as UHD Premium, then set to polling the creative community to survey what elements were important to optimize film content delivery to the home via TVs and projectors.

“They said it had always been a problem for years,” Fidler said, citing application of artificial tweaks that had been applied at the post-processing stage to prepare movies for video viewing, such as motion interpolation (smoothing), sharpness and noise reduction. Filmmaker Mode disables all of that, while also preserving the original aspect ratios, colors and frame rates. “Our mission is to provide the consumer the premium experience that the content creators intended.”

Filmmaker Mode is designed to be accessed either pro-actively, as a setting selected by the consumer via a button when viewing a film on TV, or auto-detected, which triggers it into action. “It needed to be plug and play,” noted Fidler about the feature.

The Directors Guild of America, The American Society of Cinematographers, the International Cinematographers Guild and The Film Foundation all provided feedback to the UHDA on its development, and Fidler says they are recommending Filmmaker Mode as the preferred way to watch movies.

There are no licensing fees attached to Filmmaker Mode, said Fidler, but there is a logo that is available to manufacturers for them to display with their products. And Fidler says that retailers will be encouraged to use UHD Alliance assets to get the point across about the benefits of Filmmaker Mode to the average TV buyer. To that end, the UHDA has developed a two-and-a-half-minute “sizzle reel” that dealers can receive from manufacturers and that will soon be available to run at the point of sale or for online use.  And that content will also be abridged into 15- and 30-second spots for use in social media.

Additional information, as well as the place to check for updates about Filmmaker Mode’s adoption by TV and projector manufacturers, is on the UHD Alliance’s www.filmmakermode.comwebsite. 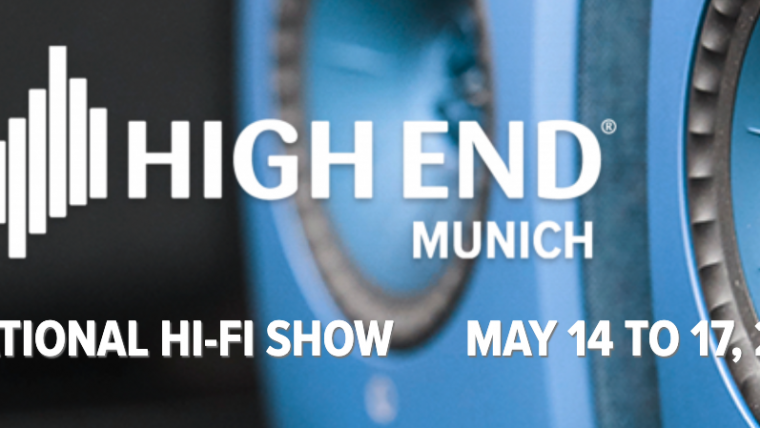 HIGH END 2020 Cancelled Due to Coronavirus 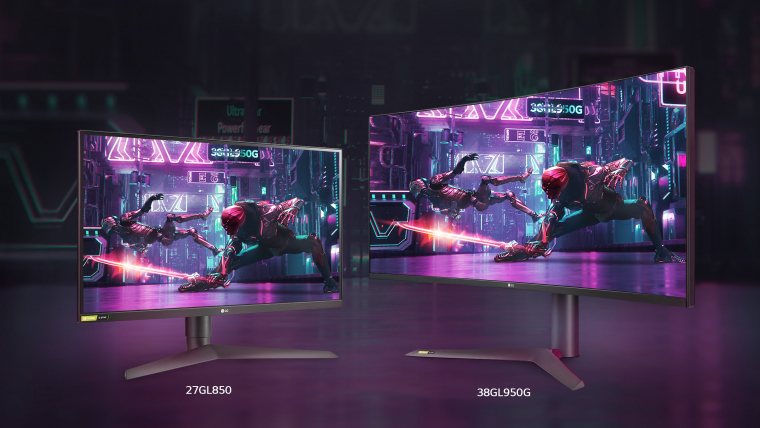 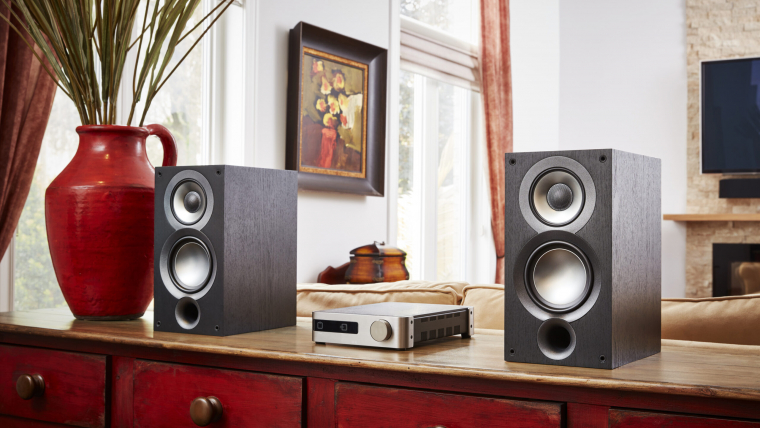