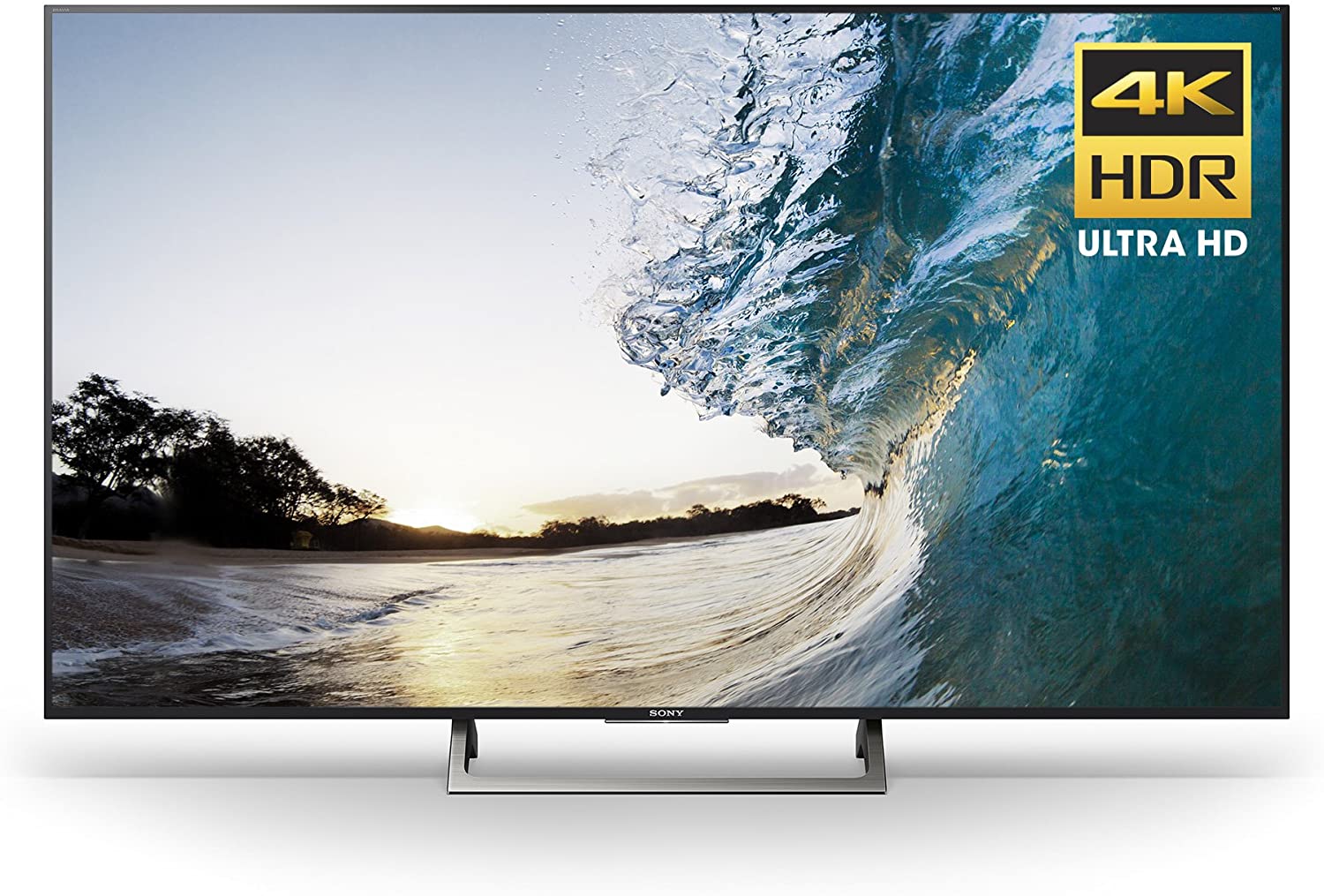 The demand for Ultra HD televisions is increasing rapidly, as they are energy efficient and offer high quality images, according to a recent report from the BusinessResearchCompany.com. Ultra HD televisions include 4K and 8K UHDs that have an aspect ratio of 16:9 or wider, and also present a minimum resolution of 3840×2160 pixels. The transition from traditional CRT and LCD TVs to ultra HD TVs has been fast, owing to brisk pace in technological advances. For instance, ultra HD (4K resolution) TV shipments grew from 1.5 million units in 2013 to 68.2 million units in 2017 at an annual growth rate of 160%, thus indicating high demand for ultra HD 4k and 8k televisions.

The changes in consumer lifestyles and preferences had a significant impact on the video equipment market. With increasing smartphone and internet penetration and advances in social media and digital technologies, consumers shifted from traditional television to new forms of entertainment such as online video streaming services on mobile phones. Television viewership continued to decline, especially among the millennials. For example, as of 2017, young people in the UK were watching a third less television through traditional free-to-air channels such as the BBC and ITV, than they did in 2010. In 2016, the decline in TV viewership for young millennials (aged 18-24) in the US was 7.4% year-over-year and 40.1% over 5 years. Changes in consumer preferences restricted the demand for video equipment, thus restraining market growth. 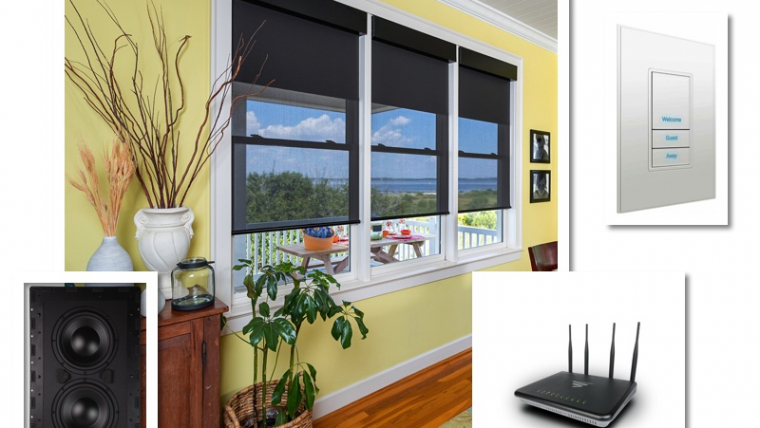 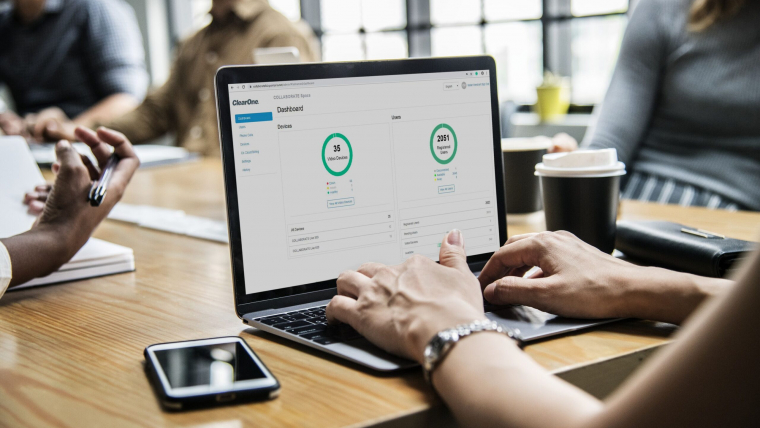 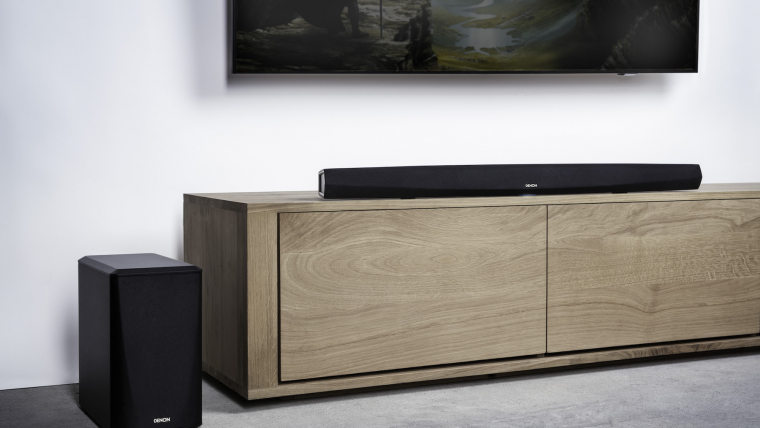