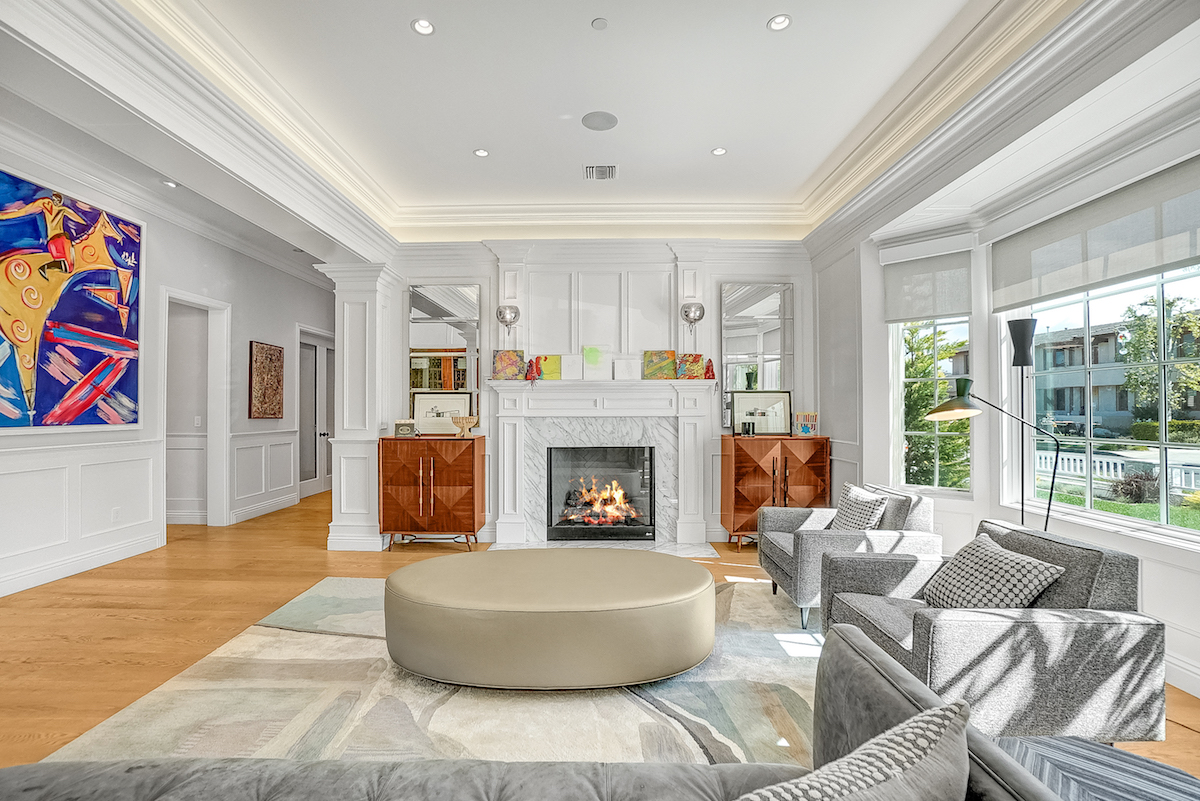 What happens when you have a large extended family frequently living together under the same roof? Maybe a few disagreements, but what sent this family over the edge was the lack of sufficient Wi-Fi connections and network capabilities that became all too necessary once lockdown restrictions took effect.

Patrick Coleman, principal of Future Automation & Design was called to the home, which, fortunately was familiar with his company, having installed a dedicated theater as well as network and control/home automation approximately three years ago when the residence was built.

The bustling house of two sets of parents (sisters who married friends), their children, a matriarch, and occasionally a nanny, was, as many homes during the pandemic, chaotic and network-sucking machine.

With a friendly and honest rapport already in place, the homeowners had no problem explaining to Coleman what they desperately needed—a fix for the overwhelming pressure on the network, causing dropped Wi-Fi, no roaming and slow response times.

“This was some heavy-duty usage,” he explained. “We knew that the Wi-Fi and network had to scream. With the dedicated theater, distributed audio and video streaming and security, it was good for awhile when everyone wasn’t home all the time,” but now it had to level up.

Simultaneously, as the pandemic hit and Future Automation received this request, Coleman also partnered with Access Networks for networking needs. Once a skeptic on Access Networks’ scope of abilities, Coleman admits that after working with the company and products, he will “never look back.”

“I was on the fence for several years,” Coleman admitted. “I realized that other W-Fi companies are boutique brands that are not heavily used in enterprise and commercial applications. And that is really what you need in a house that is 6,000 to 7,000 square feet. You have to approach it like a commercial project.”

While the hard network components remain, Future Automation & Design installed a C120 controller in the rack as well as seven wireless access points, five indoors and two outdoors that automatically control roaming, signal and strength when multiple devices are connected. The homeowners were more than delighted with the transformation. The outdoor Wi-Fi was requested so the family could easily work and play no matter where they resided on the property.

All of the access points are designed for minimal physical appearance, Coleman explained. They are hidden in ceilings inside or discreetly within the landscape outside, or positioned next to security cameras.

It is not unheard of to receive support calls from time to time regarding dropped Wi-Fi or network issues, especially in Los Angeles with notoriously poor cellular service. However, not once did Coleman receive a request throughout the pandemic, even with everyone working and remote learning at home.

Simply put: “It rocked,” said Coleman. “I can’t believe I waited so long to [sign on with Access Networks]. I didn’t realize how many problems they solved. They also provide phenomenal support.” 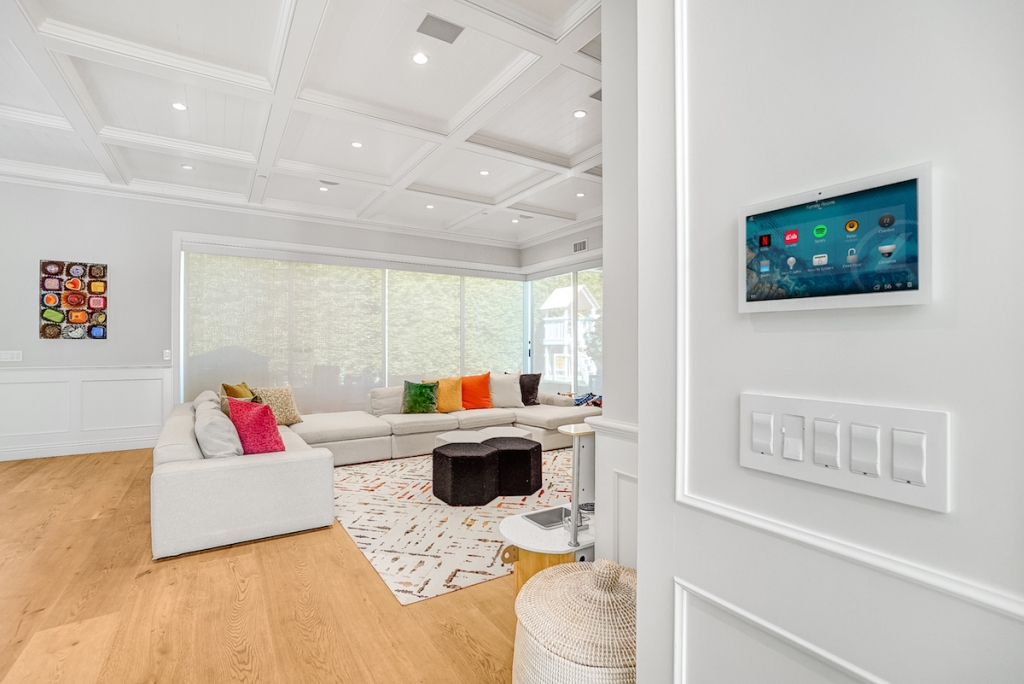 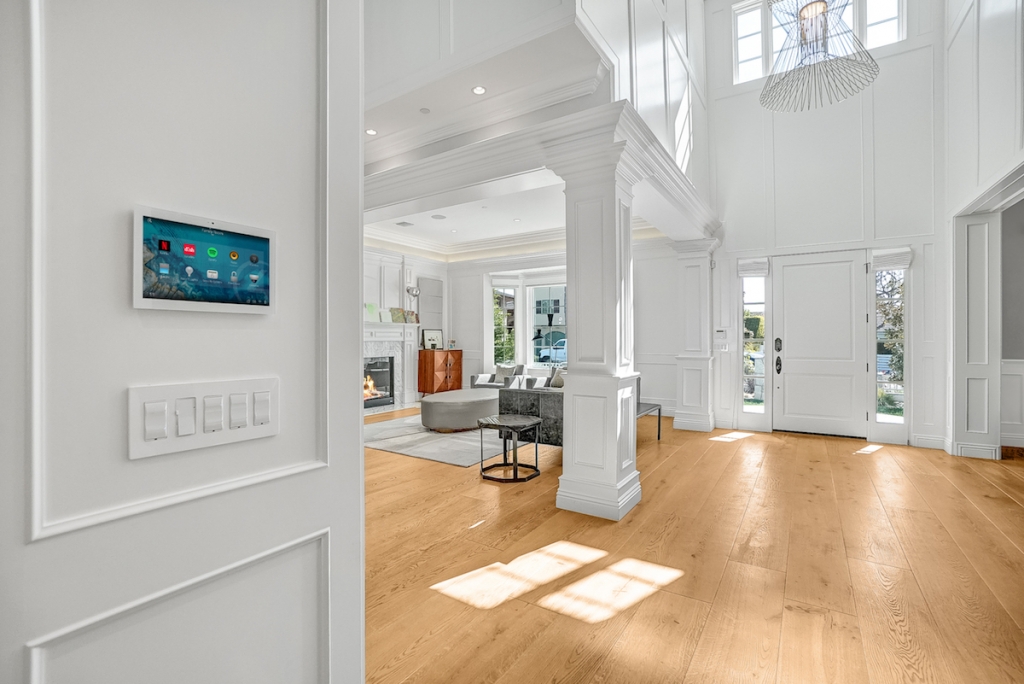 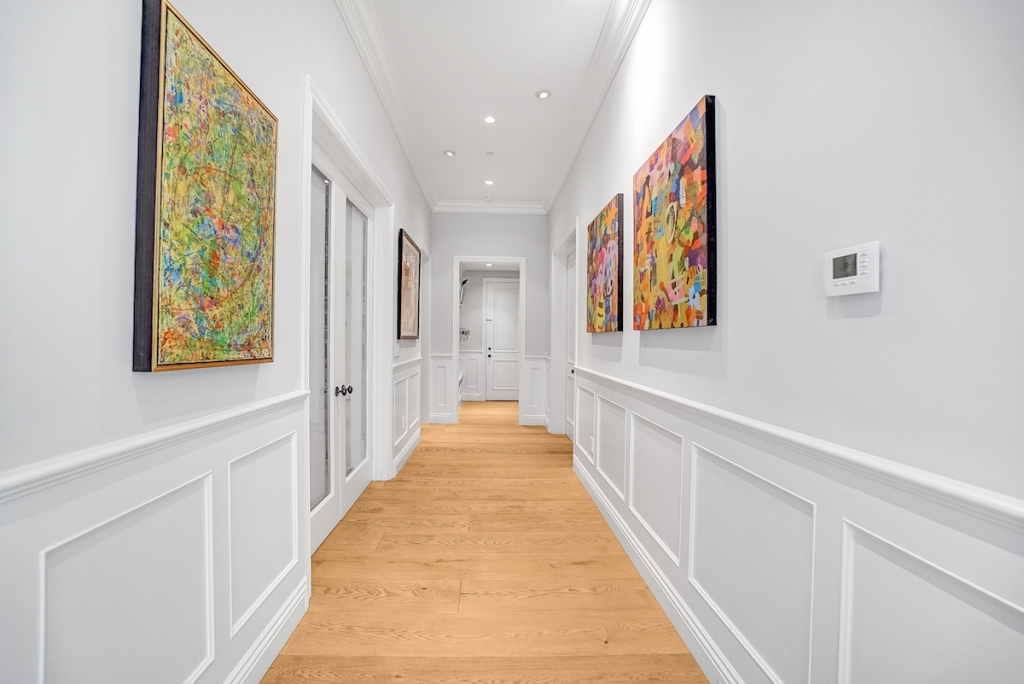 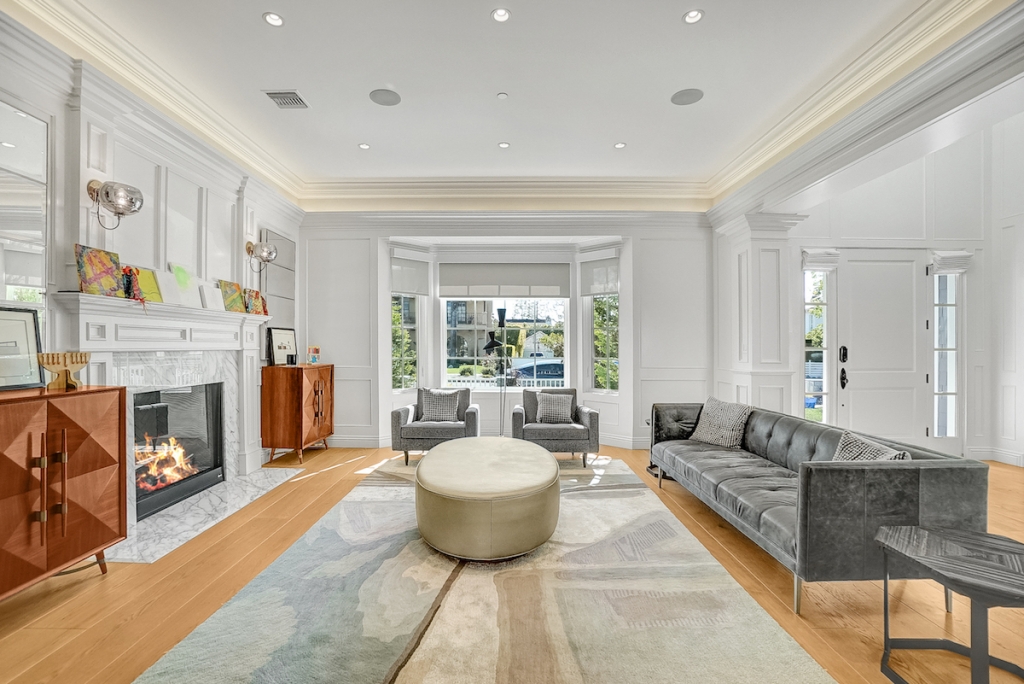 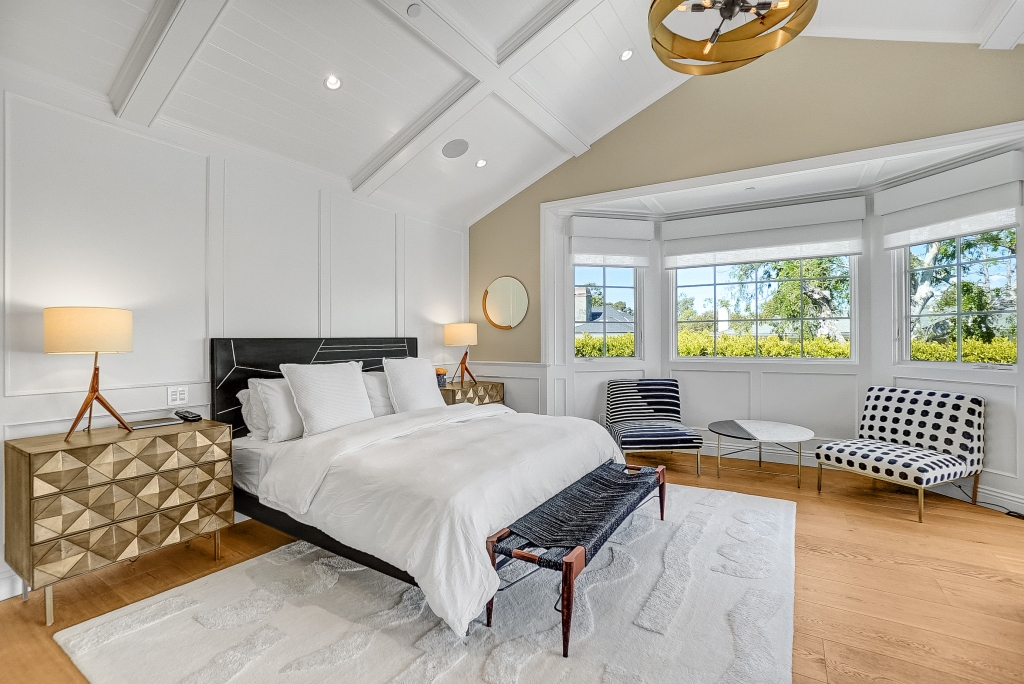 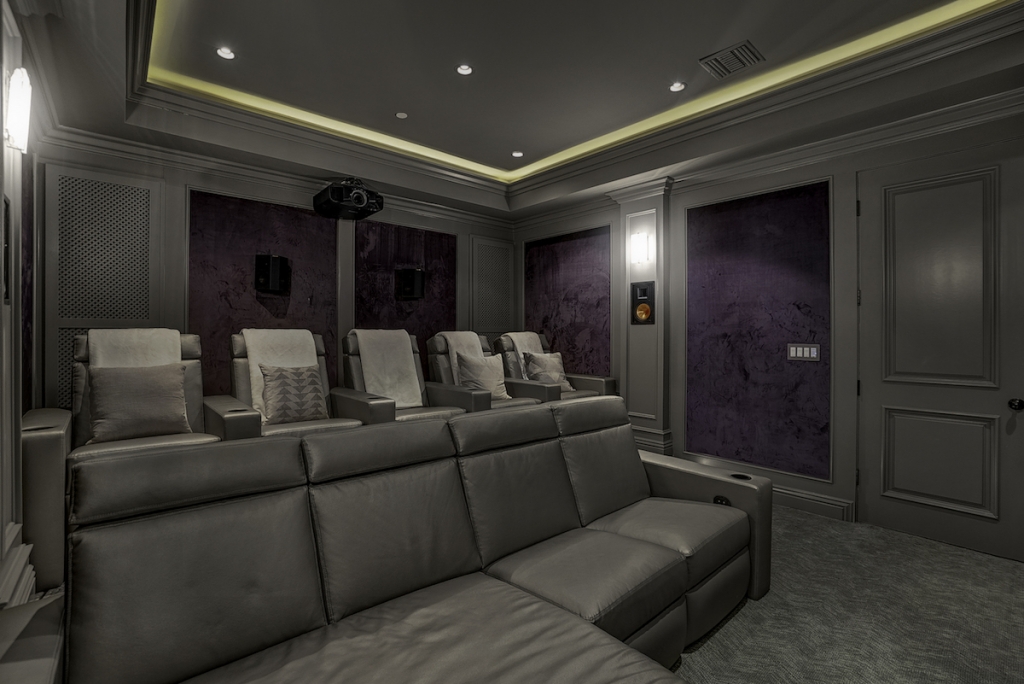 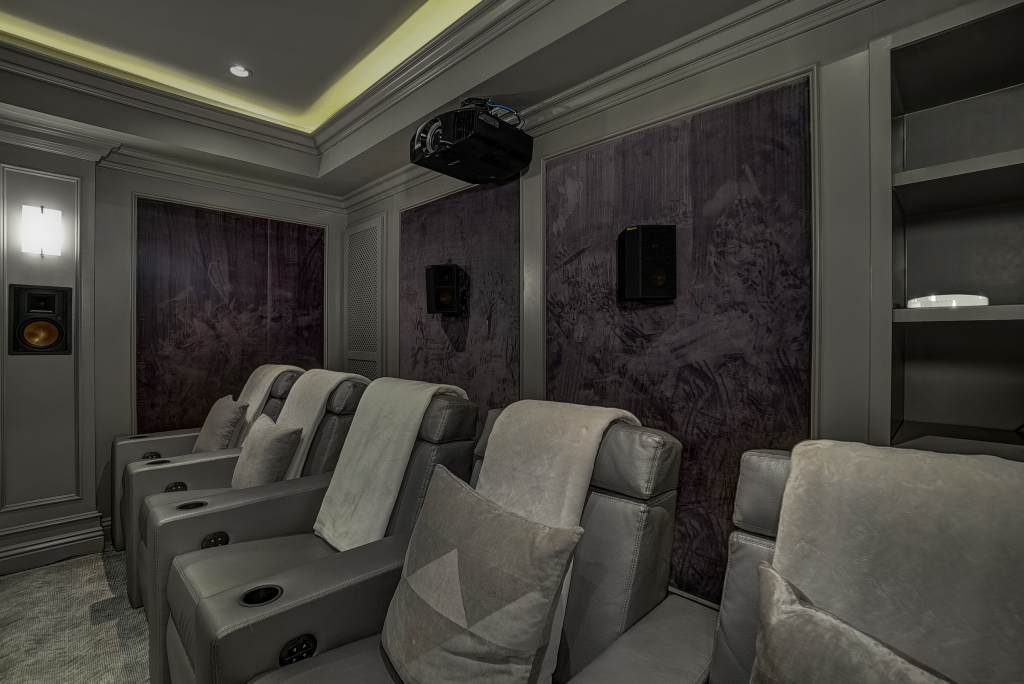 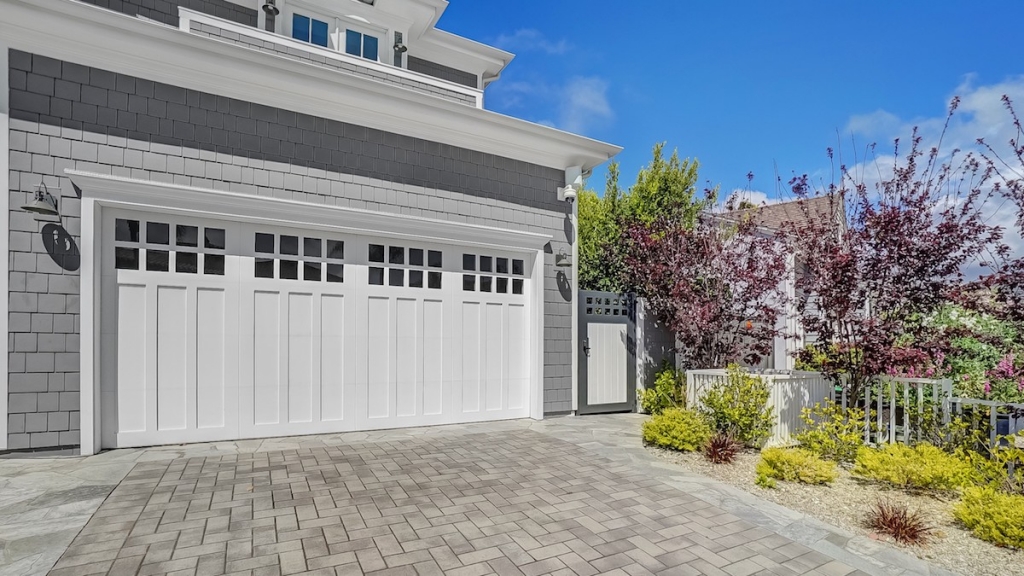 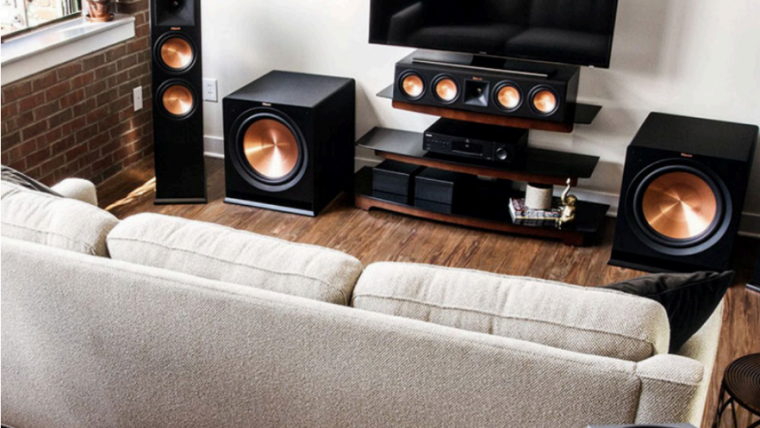 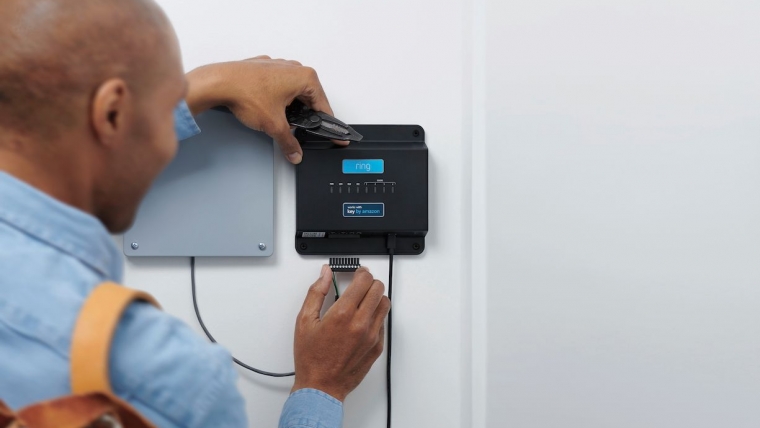 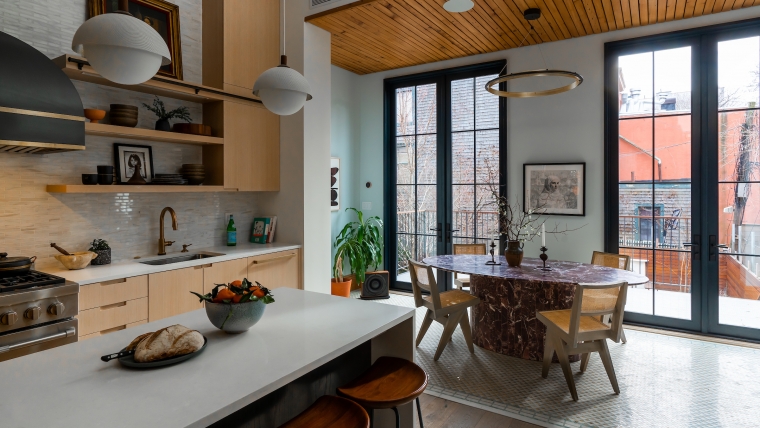