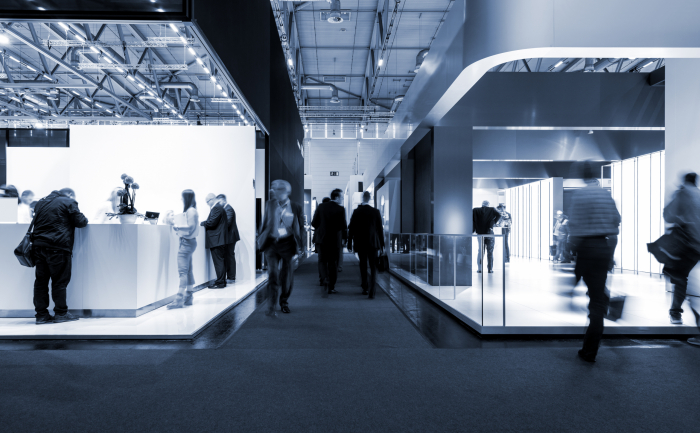 CEDIA Expo has been at the top of everyone’s calendar for months – or perhaps since it took place virtually last September because of the pandemic. No one predicted that COVID-19 would strike the show twice, but the dominoes started falling on August 10, when  home integration company Savant pulled out of the show.

“In order to best protect our employees, our customers and all industry associates from the impact of COVID-19 and the unpredictable Delta variant, Savant will not be exhibiting in person at the 2021 CEDIA Expo,” said Savant’s CEO and chairman of the board Robert Madonna in a press release, also adding that the company will offer virtual sessions instead.

With 48 hours, other exhibitors began sending out their own announcements. By the end of the week, several large exhibitors had pulled out of the show, including Snap One, Sound United, Sonos, Samsung and Sony.

The Show Must Go On

“Even with a number of large brands choosing not to exhibit, we are proceeding with the show,” said Jason McGraw, group vice president at CEDIA Expo. “Over 150 exhibitors will still be at the show to connect with the thousands of attendees who tell us they will be there. CEDIA Expo remains as the industry’s best forum for the industry to gather, conduct business and learn about new products, trends and applications.”

The company’s health and safety guidelines include recommending all vaccinated attendees and requiring all unvaccinated attendees to mask up. Multiple hand sanitizer dispensers will be available throughout the expo, as well as signage for practicing good health and safety practices. The Indiana Convention Center itself will offer touchless automatic toilets, sinks and soap dispensers, hospital-grade air filters and 24/7 air circulation. There will also be increased cleaning and disinfection with the Clorox 360 system.

Despite CEDIA’s best efforts to assure attendees and exhibitors that the show will be a safe environment, companies are continuing to drop out daily. Attendees and companies are still considering whether attending is the best use of their time if the big hitters of the show, such as Crestron Electronics, Lutron and Sonance, will not be there.

Many of the remaining, often smaller exhibitors face a tough decision.Some have argued that there is now a stigma associated with attending the show, since those who have exited expressed concern for their employees, and no one wants to look like they are neglecting safety. However these companies have made a significant financial investment in the show and cannot get their money refunded unless CEDIA is officially cancelled – a minimal likelihood at this point because of the city’s current policies.

The exhibitors that decide to attend now have a unique opportunity. With the most popular booths out of the picture, smaller brands now have the chance to shine. Attendees normally drawn to the flashy, large companies will take their time exploring the smaller booths and learning about products they might have passed over before.

Any meetings or gatherings taking place are expected to be intimate and offer perhaps more comfortable networking opportunities. Panels and classes, which are currently being consolidated to fill in spaces left by exiting attendees, will be more interactive and take more audience questions. And of course, getting a reservation at St. Elmo Steak House should be significantly easier than usual.

Things are changing daily and moving fast in light of the Delta variant and another unpredictable time for gatherings. Will you be changing your plans or staying put? 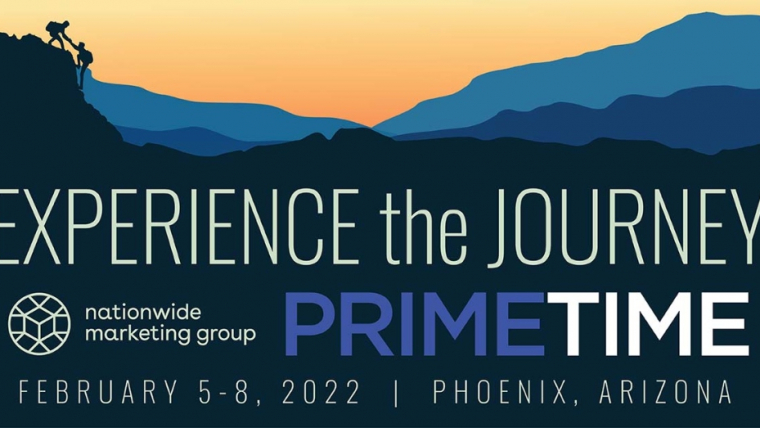 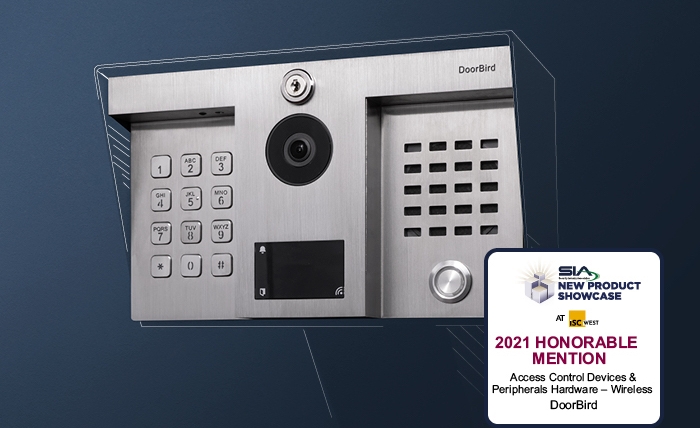 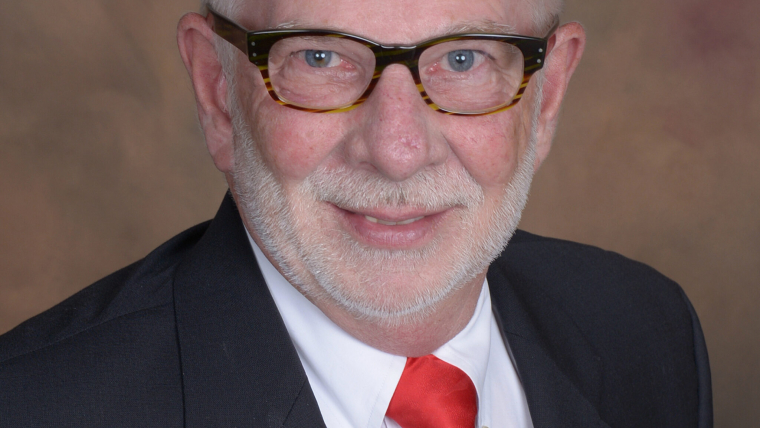